Last week, investors didn't appear to be thrilled with the possibility the Federal Reserve might raise rates this week. They also weren't too impressed by another drop in oil prices. There was red ink everywhere as markets from Australia to Hong Kong, across the Eurozone, and throughout the Americas moved lower last week.

Bloomberg reported there was a 74 percent probability of a Fed rate hike at the December Federal Open Market Committee meeting. The Wall Street Journal's survey of business and academic economists put the chance at 97 percent. More than 80 percent of those surveyed said the Fed would lose credibility if it doesn't act in December.

It's important to remember the Fed doesn't actually set interest rates. It takes actions designed to influence financial behaviors. Even if the Fed does push to increase interest rates, it remains to be seen whether its efforts will bear fruit. The Financial Times wrote:

"...As "lift-off" has drawn closer some analysts have begun to highlight just how experimental this interest rate rise will be. The Fed's bloated balance sheet - swelled by its quantitative easing program - prevents it from using its traditional interest rate tools, so it has unveiled and has been testing new ones. The main new levers are known as the "interest on overnight reserves" and the "overnight reverse repo program," and central bank officials are confident that they will be able to lift the Fed funds rate, which is the main target. But some analysts caution that it could be a choppy take-off."

If the Fed acts and interest rates don't respond, there may be further volatility. The Financial Times reported markets almost certainly have priced in a rate hike at this point. We'll find out next week.

"The Executive Board's decision to include the RMB in the SDR basket is an important milestone in the integration of the Chinese economy into the global financial system. It is also a recognition of the progress that the Chinese authorities have made in the past years in reforming China's monetary and financial systems. The continuation and deepening of these efforts will bring about a more robust international monetary and financial system, which in turn will support the growth and stability of China and the global economy."

So, is the renminbi likely to give the U.S. dollar a run for its money? Not any time soon, according to economists surveyed by The Wall Street Journal. Over the next 50 years, they gave China about a 34 percent chance of challenging the dollar. One said, "To match the dollar's appeal, China will need markets as deep as those in the U.S. and to produce economic indicators that are trustworthy."

"Power is of two kinds. One is obtained by the fear of punishment and the other by acts of love. Power based on love is a thousand times more effective and permanent then the one derived from fear of punishment."

Train Your Grip with Toothpaste

Keeping consistent, light pressure on the club is something that many amateurs struggle with. You want the pressure in your hand to stay constant from all the way through the rest of the swing. One way to keep yourself from holding the club in a death grip is to do the toothpaste check. Grip a tube of toothpaste the way you would normally grip the club. Set up for a shot and swing. If you squirt out just a tiny amount from the tube, your grip is on target. If you make a mess with the toothpaste, your grip is too strong. 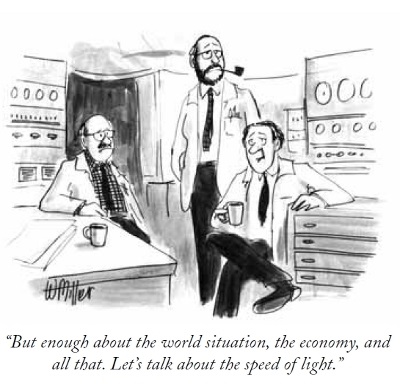