When announcing its latest interest rate perspectives, the Federal Reserve also indicated that it would begin to reduce its balance sheet next month.

But, what does that really mean - and why does the Fed have a $4.2 trillion balance sheet, anyway?

A Look Back on Quantitative Easing

During the financial crisis and recession, the Fed took an unprecedented and controversial approach to stabilizing our economy and the world's markets. By buying trillions of dollars of Treasury and mortgage bonds between 2008 and 2014, it aimed to encourage hiring, economic growth, and investing. This action is commonly known as Quantitative Easing (QE).

Through the three rounds of QE, the Fed added trillions of dollars of new money to the financial markets. Since QE first began almost a decade ago, we have seen unemployment reach a 16-year low and the S&P 500 more than triple from its bottom in 2009. Although economic growth is still slower than before the recession, the Fed believes the economy is now strong enough to handle more normal monetary policy.

In October, the Fed will start the gradual process of lowering its balance sheet - currently equal to about a quarter of Gross Domestic Product (GDP). Thus far, investors have had a mild response to this plan. As the Fed begins slowly allowing billions of dollars of bonds to roll off, we will closely monitor the economic impact.

We know that monetary policy can seem like an incredibly complex topic - and, frankly, it is. However, we think you deserve to understand the large forces at play in your financial life. If you have any questions about the Fed's latest announcement, or any other financial details, we're always here to talk.

"Never mind what others do; do better than yourself, beat your own record from day to day, and you are a success."

It may seem counterintuitive to use "knockdown" and "flop shot" in the same sentence, but it works. Hitting a good, go-to flop shot is easier than you think. First, make sure you notice the loft of your lob wedge. Most hover in the 58- to 60-degree range, meaning you should have no problem lifting the ball into the air. There's no need to try to lift the ball upward.

To hit the knockdown flop shot, position the ball front of center in your stance, with your hands just ahead of the golf ball. Because you already have plenty of loft, there's no need to rotate the face open. Keep it square to the target.

As you initiate your backswing, cock your wrists so the club is already parallel to the ground when your hands reach your thighs. Continue your backswing as you normally would, and keep that angle.

As you transition from the top of your swing to impact, here's the most important bit of info: Keep your hands ahead of the ball and stay low. If you try to flip the ball up, you might occasionally hit a lobber, but you probably won't be able to control it. Instead, stay low both at impact and through the finish. The result will be a nice mid-high lob shot that trickles a few feet forward once it hits the green. 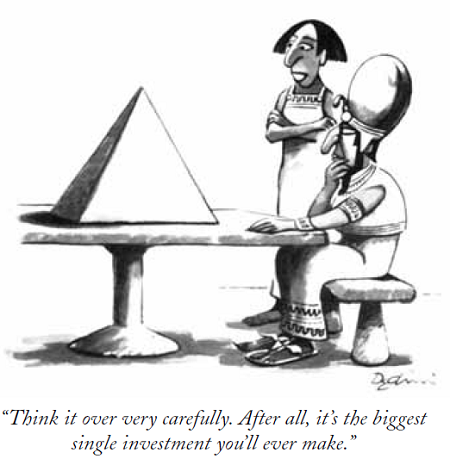