Markets went for a wild ride last week - especially on Friday. In fact, on December 1, the S&P 500 had its largest fluctuations since the day after the 2016 presidential election. 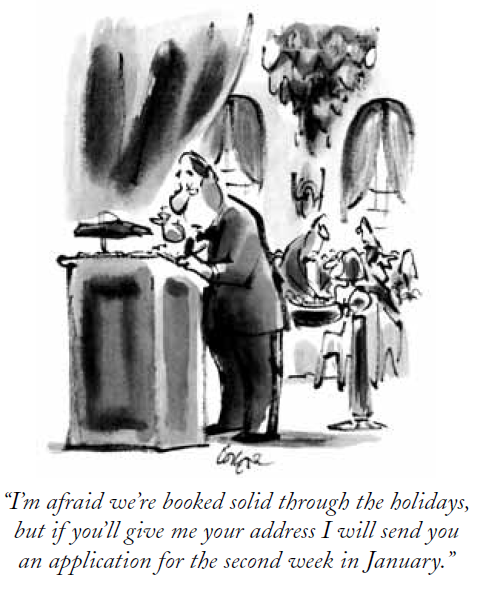 The "stock market" began on May 17th, 1792 when 24 stock brokers and merchants signed the Buttonwood Agreement.

Two of the major domestic markets hit new record highs on Thursday and ended the week with sizable gains. The S&P 500 added 1.53% and the Dow gained 2.86%. Meanwhile, the NASDAQ lost 0.60% and international stocks in the MSCI EAFE gave back 0.95%.

Politics played a large role in market performance last week with big developments on tax reform and the Russia investigation.

Tax Reform
On Thursday, news that the Senate bill was more likely to pass contributed to the Dow and S&P 500 closing at record highs. Early Saturday morning, the Senate did end up voting in favor of the proposal.

While politics grabbed many of the headlines, we also received economic updates that are worth noting:

Gross Domestic Product
We received the 2nd GDP reading for July - October, and the report came back higher than expected. During the 3rd quarter, the economy grew at 3.3%, which is its quickest pace in 3 years.

Housing Sales
New home sales beat expectations in the most recent report and increased 18.7% year over year. The sales were higher than they've been in a decade.

Consumer Spending
Americans spent and earned more money in October, according to the data we received last week.

What should you focus on?

Political developments are affecting daily market performance, so we understand the interest they hold. While you may be following these reports, we also want to ensure you recognize the economic data coming forward, too.

We cannot predict what will happen with tax reform or the Russia investigation. However, we can continue to monitor them while focusing on what's really happening in the economy beyond the headlines. If you ever have questions about how current events may affect your financial life, please contact us any time.

THE BEST STATES FOR AN EARLY RETIREMENT

1. Wyoming
For the second consecutive year, the Cowboy State takes the top spot for the best state for an early retirement. The biggest plus to retiring in Wyoming is that you can expect to pay a 0% tax on your income and only 0.61% in effective property tax on average. Plus, Wyoming has the fifth-highest rate of entertainment establishments per 10,000 residents.

2. (tie) Kentucky
For the second year, Kentucky secures another silver medal in the best states for an early retirement. The Bluegrass State has average housing costs which are the fourth-lowest in the country.

2. (tie) Mississippi
The Hospitality State offers 0% income tax rates, the lowest average non-housing cost of living and second-lowest average housing costs in the country. Mississippi however, has the smallest concentration of entertainment establishments.

5. Florida
The most popular retirement state takes fifth. Famously, Florida does not tax income and is vigilant about keeping its residents and retirees healthy. There is only one state in the country (New Jersey) with better access to healthcare.

If you are considering a new state of residence for retirement please contact our office if you would like help thinking through the financial pros and cons of such a move.

You're making enough money and you're saving enough, but you're putting it all in conservative investments. That's fine, right? Wrong! If you want to build a sizable portfolio, you have to take on risk, which means you'll have to invest in equities. So how do you determine the right level of exposure for you?

Begin with an assessment of your situation. To begin, determine your return and risk objectives. Quantify all of the elements affecting your financial life including household income, your time horizon, tax considerations, cash flow/liquidity needs, and any other factors that are unique to you.

Next, determine the appropriate asset allocation for you. Your allocation will most likely include a mixture of cash, fixed income, equities and alternative investments.

Risk-averse investors should keep in mind that portfolios need at least some equity exposure to protect against inflation. Also, younger investors can afford to allocate more of their portfolios to equities than older investors, as they have time on their side.

Finally, diversify. Invest your equity and fixed-income exposures over a range of classes and styles. Do not try to time the market. When one style (e.g., large-cap growth) is underperforming the S&P 500, it is quite possible that another is outperforming. Diversification takes the timing element out of the game. A qualified investment advisor can help you develop a prudent diversification strategy.