Domestic stocks leapt ahead last week as the latest jobs report inspired renewed confidence in our economic standing. The S&P 500 added 3.54%, and the Dow gained 3.25%. The NASDAQ erased its losses from February's market correction to hit a new record close while growing 4.17% for the week. International stocks in the MSCI EAFE increased by 1.79%. 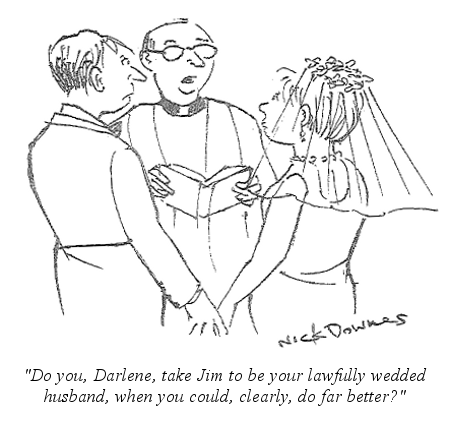 Over the course of the NCAA tournament, it is estimated American companies will lose $1.9 billion in wages paid to unproductive workers spending company time on betting pool priorities.

In addition to solid stock growth, Friday, March 9, also brought a significant milestone in the markets: the 9th anniversary of our current bull market. The Dow is now in the midst of its longest-ever bull run, and the S&P 500's bull market is its 2nd-longest and -largest ever.

While talk of tariffs on aluminum and steel imports affected stocks last week, a major jobs report was arguably the biggest market mover. The Bureau of Labor Statistics released its latest jobs report on Friday, and the numbers relieved many investors' inflation concerns. The data showed that the economy added 313,000 jobs in February - far more than what analysts expected.

At the same time, wages only grew by 2.6% from this time last year, below the prediction.

What does this data mean?

Bloomberg called the labor report a "'Goldilocks' scenario," because it indicates that the economy is neither too hot nor too cold. The data reveals that many people are returning to the workforce, but wages are not increasing fast enough to trigger significant inflation.

Ultimately, some analysts believe the latest data implies that inflation is less of a concern, and the Fed may only increase interest rates 3 times this year.

Later this month, Federal Reserve leaders will meet to determine whether to raise interest rates and will also provide their latest economic projections. Looking ahead, we will continue to analyze the interplay between labor, inflation, and interest rates - and how these forces may affect your financial life.

The idea of forming a "bucket list" has been around for a while - it usually evokes images of skydiving or running with the bulls. But what do people actually put on their lists?

Researchers from Stanford University's School of Medicine decided to find out. In a study based on an online survey of 3,056 U.S. adults, they identified the most common themes of bucket lists.

The study found that three of four (78.5 percent) bucket-list writers wanted to travel to exotic destinations, such as Hong Kong or Australia, or to backpack or cycle around Europe. About the same share (78.3 percent) wanted to accomplish a personal goal, such as driving a sports car, earning a master's degree, writing a book or running a marathon.

Roughly half - 51 percent - wanted to live long enough to reach a milestone in their lives, such as celebrating a 60th wedding anniversary or becoming a grandparent.

Nearly a quarter (24.3 percent) included on their list some sort of goal related to financial stability, such as becoming debt free, paying off their home mortgage, or paying for their children's college educations, while 16.7 percent wanted to spend quality time with family or friends.

Just 15 percent had a desire for some sort of daring adventure, such as skydiving or hang gliding, surfing a big wave or flying a vintage World War II fighter plane.

DON'T TRY TO TIME THE MARKET

When markets rally or pull back, seeking out the top to sell or the bottom to buy may seem tempting. The problem, however, is that investors usually guess wrong, potentially missing out on the best market plays.