Keep your eyes on the data.

There was much to be said for U.S. stock markets' performance during October. Both the Dow Jones Industrial Average and the Standard & Poor's 500 Index delivered their best monthly performance in four years, according to Barron's.

Any celebration of strong market performance was cut short when the Commerce Department's estimate of third quarter U.S. gross domestic product (GDP) growth was released last week. GDP was in positive territory, up 1.5 percent for the period, but growth fell short of second quarter's 3.9 percent, according to the BBC.

The primary reason for the decline was falling inventories. During the third quarter both individuals and companies were worried about a possible slowdown in global growth. The Economist reported one reason companies may have reduced inventories is because they feared demand for goods would not be strong if the world economy weakens. That didn't prove out as sales of American goods and services grew by 3 percent during the third quarter. When inventories are excluded, U.S. GDP growth was 2.9 percent, which many experts would say is pretty healthy growth.

Consumer spending comprises a much bigger part of U.S. GDP (68 percent) than does private investment by businesses and financial institutions (17 percent). Consumer spending numbers also were released last Friday and showed a 0.1 percent increase, which was smaller than many had expected. Experts cited by BloombergBusiness suggest that number could move higher if wages improve. The Economist concurred:

"...if the American consumer defies firms' gloomy forecasts and continues to spend, investment will eventually return. There is good reason to believe that will happen. In cash terms, disposable personal income grew at an annualized pace of 4.8 percent, helped by cheap fuel. Consumers are more confident about their personal finances than at any time since 2007, according to the University of Michigan's latest survey."

Stay tuned. Information about U.S. jobs will be released next week. In theory, each piece of data should help investors gain a better understanding of what's happening economically.

"The title of the article pretty much says it all: "Americans want to live in a much more equal country (they just don't realize it)". The guts of the data is a survey of over 5,000 Americans, carefully selected to be a balanced representation of the population. They were first asked how equal they believed a society should be in income and capital, and then asked how equal they believed it was in real life... Self-identification as Republican or Democrat made surprisingly little difference. The exhibit's real shocker is the actual distribution of wealth, which is far worse than the participants believed and far, far worse than they believed to be fair."

Study participants were given a choice of three wealth distribution models and the directive to "imagine that if you joined this nation, you would be randomly assigned to a place in the distribution, so you could end up anywhere in this distribution, from the very richest to the very poorest."

So, what did Americans want?

"I think the American Dream used to be achieving one's goals in your field of choice - and from that, all other things would follow. Now, I think the dream has morphed into the pursuit of money: Accumulate enough of it, and the rest will follow."

Manage Your Weight for Better Chips

Many golfers struggle with their chips because they try to treat them as a miniature version of a full swing. Instead of shifting weight to the right with the backswing and then left on the forward swing, you want to keep your weight more stable. Stability = consistency and better contact with the ball.

Take a book, headcover, or piece of wood and set it just outside your right foot in the same plane as the golf ball. You should be able to draw a line from the ball to the middle of the object. Try a few chips and make sure that you're not hitting the obstacle either on your backswing or your downswing. To avoid it, you'll need to make your swing steeper and avoid shifting your weight. 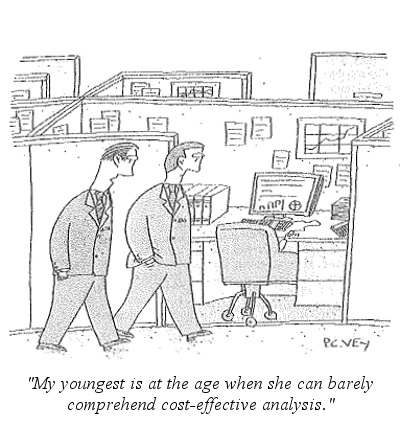