Markets experienced more volatility last week, as perspectives on trade, tech, and retail pulled investor sentiment back and forth. Although domestic indexes were up on Friday, November 16, they still posted losses for the week. In all, the S&P 500 dropped 1.61%, the Dow declined 2.22%, and the NASDAQ gave back 2.15%. International stocks in the MSCI EAFE ended the week down 1.51%. 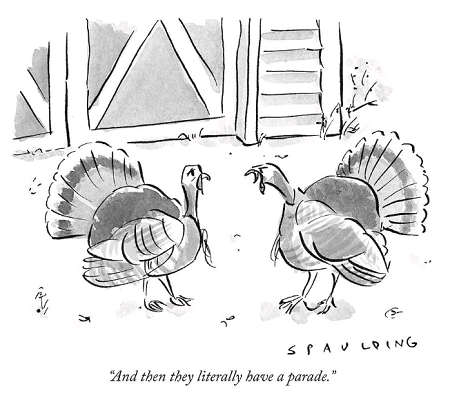 A major topic over the past couple weeks has been the ongoing, significant declines in oil prices. Last week, we did experience one turnaround - on Friday, signs that oil production may decrease next month helped oil prices start to rebound. This pricing increase contributed to S&P 500 energy stocks rising 1.1%.

In addition to oil's current trajectory, let's examine some of the key October data we received last week:

1. Retail Sales Beat Projections
October's retail sales were the highest in 5 months - up 4.6% from this time last year. While some of this growth comes from rebuilding efforts after the latest hurricanes, the overall data suggests that consumer spending remains strong. As a result, we may be able to expect ongoing economic growth.

2. Inflation Picked Up
The consumer price index had its largest monthly increase since the beginning of 2018. From gas to rent to cars, U.S. retail prices rose in October. Inflation is still relatively stable, however, which should mean that the Federal Reserve will continue on its current, gradual path of interest-rate increases.

3. Industrial Production Increased
Industrial production only grew by 0.1% in October, but the latest data also indicated that previous months were higher than originally thought. In fact, mining reached its highest point ever in August as production of oil and gas surged. Ultimately, this report paints a somewhat mixed picture for manufacturing: For now, output remains solid, but manufacturers have several concerns, including trade and global growth. Production has slowed since August, and we'll now have to wait to learn whether this decline continues or rebounds.

Examined together, last week's data may show that the economy still has strength, but questions remain. We will continue to monitor these and many other reports to help gain a clearer perspective on what may lie ahead.

As we look to this week, we want to take a moment to say thank you for being one of our valued clients. We recognize the trust you place in our team and are thankful for your relationship during this holiday - and every week of the year.