American markets were relatively quiet during Thanksgiving week but there were fireworks in China's markets.

U.S. markets were sanguine, in part, because there was little activity on Friday, according to The Wall Street Journal. It also may have something to do with an upward revision in third quarter's gross domestic product (GDP), which measures the value of all goods and services produced in the United States. On Tuesday, the U.S. Commerce Department reported GDP increased at an annual rate of 2.1 percent during the third quarter, an improvement over the initial estimate of 1.5 percent.

Next week may be a doozy. The European Central Bank is expected to introduce additional monetary easing measures, while the U.S. Federal Reserve provides additional clues about the timing of its monetary tightening measures, said The Wall Street Journal. We'll also get news about U.S. home sales, automobile sales, chain store sales, factory orders, and employment. It's likely to be an interesting week.

IT SEEMS THAT SHOPPING HAS JOINED FOOD, FOOTBALL, AND FAMILY as a favorite pastime on Thanksgiving Day.

Did you log on and do a little holiday shopping last Thursday while your holiday feast was cooking? If so, you are not alone. MarketWatch reported consumers spent $1.1 billion between midnight and 5:00 p.m. eastern time on Thanksgiving Day. That was a 22 percent increase over the year before.

After taking a break to give thanks, gorge on Thanksgiving delicacies, and enjoy family time, consumers fired up their devices again - more than one-third of sales were made via smart phone or tablet - for round two in the online shopping arena. On Friday, between midnight and 11:00 a.m. eastern time, they spent another $822 million. That's 15 percent more than last year. In total, Black Friday sales were expected to be about $2.6 billion.

By Friday morning, out-of-stock rates were reported to be double the level they normally reach this time of year. So, prepare for the possibility shoppers may be rabidly seeking more than one extremely popular gift item as we head deeper into the holiday shopping season.

That's a more welcome turn of events than 1953's glut of unsold turkeys. The Fiscal Times reported Swanson got started in the frozen dinner manufacturing business when it finished Thanksgiving with 260 tons of extra turkeys. Its solution was to package sliced turkey with trimmings on aluminum trays. In 1954, the company sold 10 million frozen turkey dinners and a new industry was born.

Since investors were concerned about weaker than expected retail sales just a couple of weeks ago, if retail spending continues to be strong in coming weeks, it could affect investors' confidence and outlook.

"My first rule of consumerism is never to buy anything you can't make your children carry."

How to Shape a Fade

Many amateurs struggle to hit a fade. Golfers think that the face has to be open to make the ball fly left to right. However, if the clubface is open to the target, then the ball will start right and fly farther right - frequently missing the target. Instead, the face should be square to your target as should be the rest of your setup. To properly hit a fade, you need to let the swing do the shaping for you. To accomplish that, you're going to swing a little left of the clubface, which will have the effect of shaping your shot to the right and give you a nice fade. 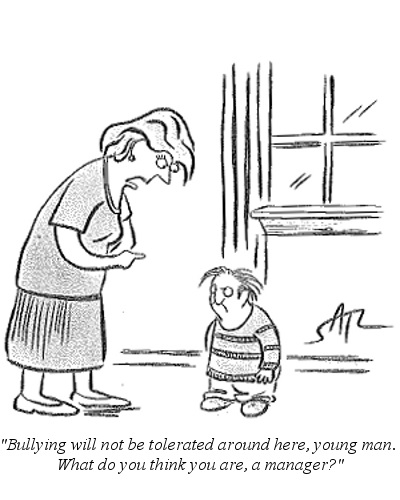