The economy generated 196,000 net new jobs in March, according to the Department of Labor. Monthly job growth averaged 180,000 in the first quarter. Both President Trump and Chinese Vice Premier Liu told the media last week that the U.S. and China were getting closer to a new trade accord.

Meanwhile, a week into the second quarter, another earnings season is about to unfold. As we await results, we will take a brief look back at what happened in the first quarter. 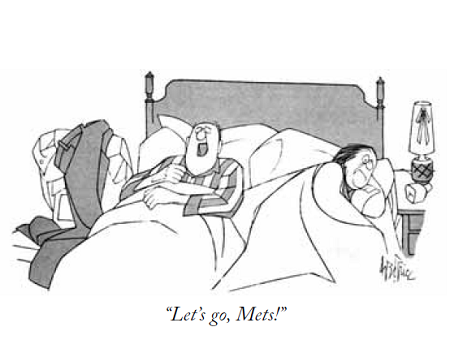 An estimated two-thirds of adults worldwide tune in and relax in front of their TV screen before going to sleep. Morning drowsiness may follow late night tuning temptations to stay up to find out what happens next. The use of electronic devices may be harmless to some users but problematic to others if used right before bed as the emitted blue light can trigger the brain to stop making the sleepy hormone called melatonin and delay the onset of REM sleep.

Stocks staged an impressive comeback in Q1, recovering nearly all of the losses incurred in the last three months of 2018.

Investors were able to set some of their recent concerns aside, at least temporarily. The Federal Reserve indicated that it would pause interest rate hikes, and while no U.S.-China trade deal was completed during the quarter, the ongoing trade dispute cooled. The economy seemed healthy: the jobless rate was under 4%, hourly pay was rising at more than 3% a year, and inflation was tame.

Add in some upside from corporate earnings, and a recipe for gains emerged.

Stocks Had Their Best Quarter Since 2009

In March, the Federal Reserve left the benchmark interest rate alone and indicated that it would not make a rate hike this year. As recently as December, the Fed had forecast two hikes for 2019.

The first-quarter earnings season kicks off this week with three big banks reporting results. The question is whether stocks in the S&P 500 will post earnings that beat analyst expectations to the degree they have in the past few quarters. Other questions: how will consumer confidence, wage growth, and job creation fare in Q2? Will there be a Brexit or a new U.S.-China trade pact this quarter, and if so, how will global markets react?

DON'T TRY TO TIME THE MARKET

When markets rally or pull back, seeking out the top to sell or the bottom to buy may seem tempting. The problem, however, is that investors usually guess wrong, potentially missing out on the best market plays.