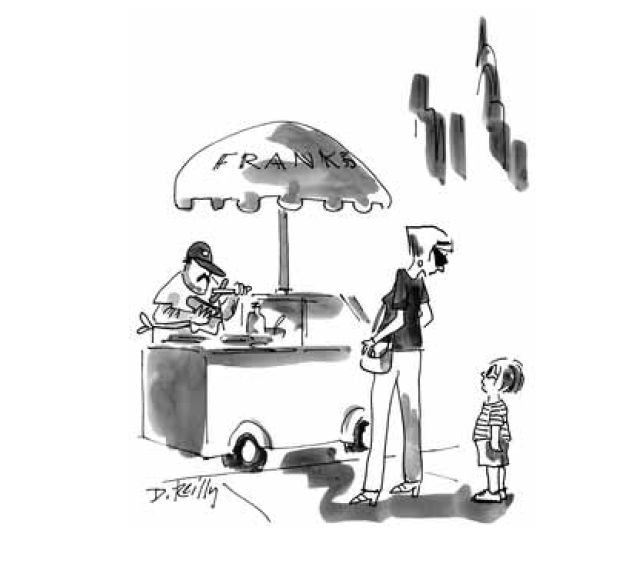 Finally, the Office of the U.S. Trade Representative said that the federal government plans to levy new tariffs on $4 billion of food and beverages coming from the European Union. Monday, July 15 will mark the start of the next earnings season. Money-center banks report first, followed by companies from a variety of industries.

As Wall Street gets ready for their results, we will take a moment to recap Q2 index performance and the quarter’s two biggest news developments.

The Fed Hinted at a Shift in Monetary Policy

The central bank’s June statement took out a reference about being “patient” on borrowing costs and noted that Fed policymakers would “act as appropriate” to try and sustain economic growth. The latest dot-plot, showing the opinions of Fed officials about where interest rates might be in the near future, showed nothing like consensus.

In May, the U.S. and China announced they would hike tariffs on each other’s exports during the quarter. Formal trade negotiations broke down for six weeks. On June 29, President Trump announced at the Group of 20 summit in Japan that talks would soon resume and that the U.S. would hold off on tariffs slated for another $300 billion in Chinese goods.

As the quarter gets underway, traders are wondering if an interest rate adjustment and a U.S.-China trade deal are in store for the summer; there is also some ambiguity about the economy’s momentum. Investors will have plenty to consider in the coming weeks.

People no longer work for one company for their whole career before entering into retirement. On average, the typical worker today will have multiple job changes before retirement, which can have a negative impacts to retirement plans. Job changes means many Americans have old 401(k) plans that may not be allocated properly to help to prepare them for retirement. Every time you change jobs, you need to make some choices about what to do with your old 401(k) so that it keeps up with your financial needs. Generally, you have four basic options with any 401(k):

What should you do next? Discussing your situation with a financial professional can help you avoid common (and expensive) rollover mistakes and show you how you can use your 401(k) rollover as an opportunity to help your retirement preparations.

Please feel free to contact me if you or someone you know would like to discuss your specific options.