Stock benchmarks retreated during the first week of the second-quarter earnings season. As some big names shared quarterly results, investors seemed more interested in what might happen at the Federal Reserve’s upcoming policy meeting. 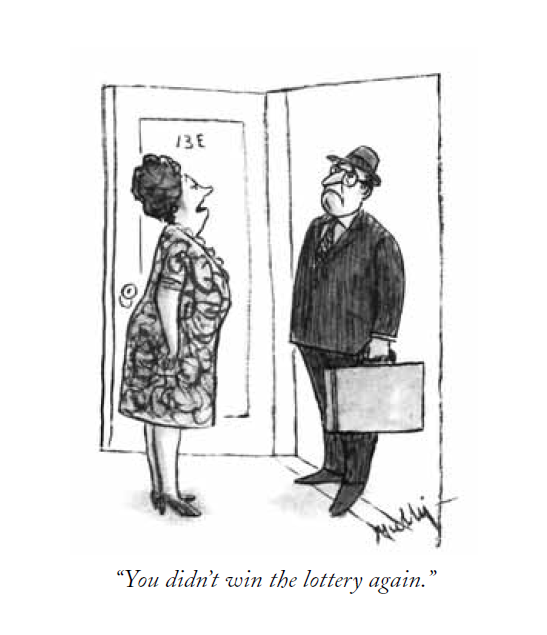 Americans spend about $70.15 billion per year on lottery tickets, more than they do on music, books, movies, video games, and sports teams—combined.

Retail sales were up 0.4% in June, according to the Department of Commerce. Consumer purchases account for more than two-thirds of America’s gross domestic product, and data like this may rebut some assertions that the economy is losing steam.

Traders still expect the Federal Reserve to make a rate cut at the end of this month, even with low unemployment, solid consumer spending, and stocks near record peaks.

Ordinarily, the Fed lowers interest rates to try to stimulate business growth and investment when the economy lags. After ten years without a recession, its new challenge is to make appropriate moves to ward off such a slowdown.

Will Wall Street’s Expectations Be Met?

A New York Fed spokesperson later said that Williams’ comments were “academic” and did not concern “potential policy actions.” Still, Fed Vice President Richard Clarida made similar comments last week, expressing the view that Fed officials “don’t have to wait until things get bad to have a dramatic series of rate cuts.

Two other Fed officials – Esther George and Eric Rosengren – have publicly stated that they are not in favor of a cut.

About 25% of S&P 500 companies report earnings this week. In addition, the federal government will present its first snapshot of the economy’s second-quarter performance.

REVIEW PROGRESS ON YOUR FINANCIAL GOALS

So take a look and see what action steps might make sense between now and year end to keep you on track with your plan and with achieving your 2019 goals. Then, in December, start writing down more goals for 2020!