Last week, the Federal Reserve cut interest rates for the first time in more than a decade, in line with Wall Street’s expectations. Ironically, stocks had their worst week of 2019. 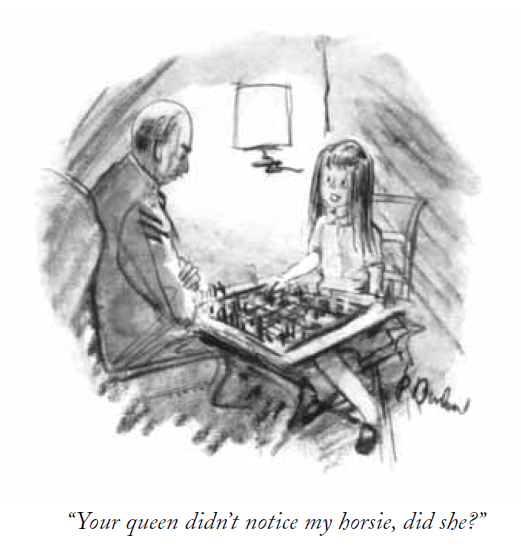 There are more possible iterations of a game of chess than there are atoms in the known universe.

On Wednesday, the central bank reduced the federal funds rate by 0.25%. The latest Fed policy statement noted that “global developments” and “muted inflation” influenced the decision.

Addressing the media, Fed Chairman Jerome Powell described the cut as a “mid-cycle adjustment.” After that comment, Wednesday’s trading session turned volatile on the interpretation that the cut was a “one and done” move, instead of what might be the first in a series.

Shares also fell Thursday, after a White House tweet indicated that the U.S. would put a 10% tariff on another $300 billion of goods coming from China, effective September 1.

Practically speaking, this would mean a tariff on nearly all Chinese products arriving in America. So far, the announcement has not affected plans for trade delegates from both nations to continue negotiations in September.

Payrolls expanded with 164,000 net new jobs in July, according to the Department of Labor. The headline jobless rate stayed at 3.7%; it has now been under 4% for 17 months. The U-6 jobless rate, which counts both underemployed and unemployed Americans, dipped to 7.0%, a level unseen since December 2000.

DECIDING WHEN TO TAKE SOCIAL SECURITY

Conventional wisdom says that if we don't need Social Security, we shouldn't take it until 70. While delaying Social Security comes with significant rewards in the form of 8% annual income increases between full retirement age and age 70, it is important to factor your beneficiaries' goals, life expectancies and tax situations into the equation.

Depending on how long someone lives, 70 may be the best age to claim benefits for income purposes. That said, it may make sense for a couple to have the lower earner collect early and the higher earner to delay until 70.

Remember: If you claim Social Security early, it will allow you to defer distributions from other investments. You can't pass along Social Security benefits to the next generation, but you can pass assets.