The fourth quarter started with a mixed week for equities. The Dow Jones Industrial Average lost 0.92% for the week; the S&P 500, 0.33%. In contrast, the Nasdaq Composite improved 0.54%. Overseas stocks pulled back: the MSCI EAFE index dipped 2.60%. 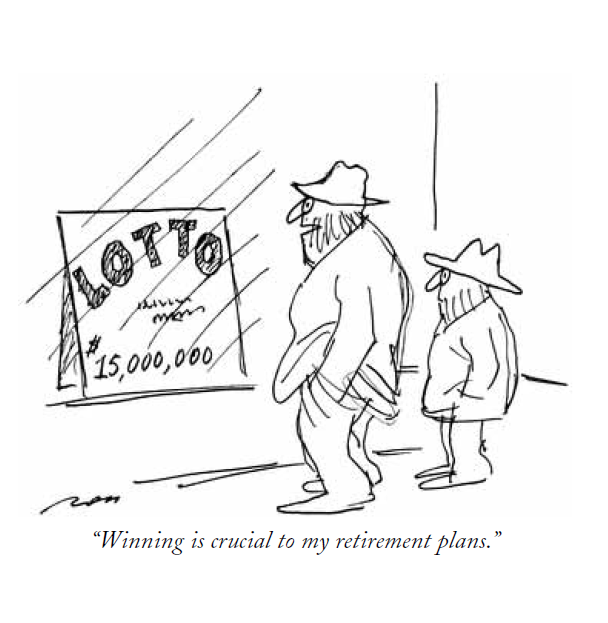 The month of October is all about Financial Awareness starting on October 12 for National Savings Day followed by an entire week of awareness for National Retirement Security during October 20 - 26. Initiated back in 2006 to raise awareness after a survey was conducted and found that 80% of those that elected saving for retirement being critically important, only 56% actually were saving and 60% having workable knowledge of how to retire.

The week of awareness encourages the public to always be open to - why not find out more? National attention brings focus to available resources and tools to help inform the public and help individuals take steps towards a secure retirement and encourage the public to utilize Employer Sponsor Plans (ESP) if available.

The Department of Labor said that employers added 136,000 net new workers in September. Unemployment was at 3.5%, a level last seen in December 1969. The U-6 jobless rate, which counts both the unemployed and underemployed, fell to a 19-year low of 6.9%. Monthly job creation has averaged 161,000 so far in 2019, down from 223,000 in 2018. This may reflect the challenge companies face trying to fill job openings in an economy with so little unemployment.  The next earnings season is just ahead. Before it begins, let’s take a look back at the third quarter.

On August 1, the U.S. announced tariffs on an additional $300 billion of Chinese products – some would be effective September 1; others, effective by December 15. Four days later, China devalued its main currency, the yuan, to a level unseen in 11 years – a move that immediately sent U.S. stocks 3% lower. (Devaluing the yuan made Chinese goods cheaper for buyers paying for them in dollars, effectively offsetting the impact of U.S. tariffs.) As September concluded, however, word came that trade representatives from both nations would resume talks on October 10.

The Fed Made a Move

The Federal Reserve lowered the country’s short-term interest rate by a quarter-point on September 18, to a range of 1.75% to 2.00%. Federal Reserve Chairman Jerome Powell, speaking to the media after the decision, called the outlook for the U.S. economy “favorable.” At the same time, he noted “a lot of uncertainty” surrounding the near-term economy and the Fed’s monetary policy views.

Trade representatives from the U.S. and China return to the negotiating table on Thursday; their meeting is scheduled to conclude on Friday. Any news stemming from their talks could quickly affect equity markets, both here and abroad.

State taxes are increasingly important to everyone, but retirees have extra cause for concern since their income may be fixed. There are a lot of factors to consider in deciding where to retire and what’s going to be affordable. The different types of taxes you may need to pay are among the costs to look at.

Those planning to retire should evaluate the financial implications of other taxes in addition to taxes on retirement benefits when determining the state they may want to call home in retirement. Additional taxes to consider include:

For more information, visit the latest Kiplinger Tax Map to view and compare State-by-State tax rates and rules as well as special tax breaks for seniors.