The S&P 500 came within 0.1% of a record close Friday. Stocks were lifted last week by positive news on U.S.-China trade negotiations, plus earnings announcements. 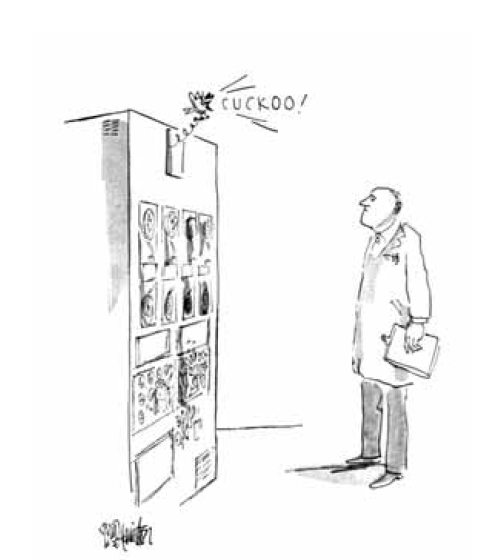 Change seems to be on the horizon as daylight saving officially begins this Sunday, November 3, at 2 a.m. Before the Uniform Time Act in 1966 was passed by Congress, much consideration went into the final 2 a.m. change marker, a few included: occur when the fewest running trains, occur before the majority of workers leave for work, would have the most minimal disruption to bars, which close at 1:59 a.m., and lastly, would prevent the date from switching to yesterday.

The Nasdaq Composite posted the largest weekly gain of the three major U.S. stock indices. It rose 1.90%. Last week also brought gains of 0.70% for the Dow Jones Industrial Average and 1.22% for the S&P. The MSCI EAFE, a benchmark for developed stock markets outside the U.S., rose 1.14%.

Another Hint of Progress in Trade Talks

Friday, the Office of the U.S. Trade Representative stated that parts of a new trade deal with China were near completion. No specifics were given as of Friday’s close, but the USTR noted that negotiators had “made headway” on key issues.

Analysts think both sides may cancel certain tariffs as part of a deal. President Trump has said that he would like to sign a new trade accord with China’s President, Xi Jinping, next month.

A Gain for Consumer Sentiment

Rising to a final October mark of 95.5, the University of Michigan’s Consumer Sentiment Index advanced 2.3 points month-over-month. During August and September, the index’s level varied from 89.8 to 93.2.

The Federal Reserve meets this week. Will it make another interest rate cut? And if it does, could that be the last rate cut for a while? Traders will study the language of the statement and listen carefully to Fed chair Jerome Powell’s Wednesday press conference for clues.

A donor-advised fund is a giving vehicle established at a public charity created to manage donations on behalf of the donors. It allows donors to make a charitable contribution to the fund, get a tax benefit immediately and then recommend endowments from the fund over time. The money put into the fund can then be invested and grow tax-free. A better way to think about a donor-advised fund is like a charitable savings account: a donor contributes to the fund as frequently as they like and then recommends grants to their favorite charity when they are ready.

Here are some quick facts about Donor Advised Funds:

1. You make an irrevocable contribution of personal assets.
2. You immediately receive the maximum tax deduction that the IRS allows.
3. You name your donor-advised fund account, advisors, and any successors or charitable beneficiaries.
4. Your contribution is placed into a donor-advised fund account where it can be invested and grow tax free.
5. At any time afterward, you can recommend grants from your account to qualified charities.