Stock benchmarks were little changed for much of last week, but a rally occurred Friday after news broke that the U.S. and China could be closing in on the first phase of a new trade pact. 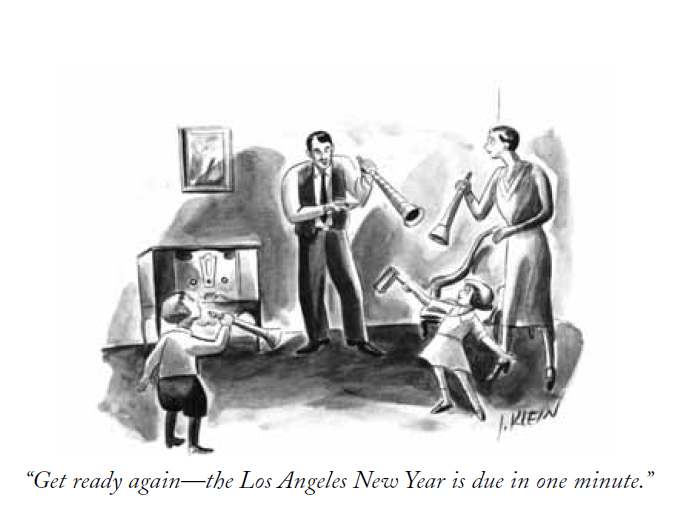 On November 18, 1883 America's railroads began using a standard time system made up of 4 zones: East, Central, Mountain, and Pacific. The plan was adopted by much of the country taking part in synchronizing their clocks, although the time zone system did not become official until 1918.

Will There Be a Trade Breakthrough?

Friday, Secretary of Commerce Wilbur Ross told the media that “in all likelihood,” a phase-one trade deal between China and the U.S. would presently happen, stating that the talks were “down to the last details.” Thursday evening, White House economic adviser Larry Kudlow expressed similar optimism, noting that negotiations were “coming down to the short strokes.”

That said, the Wall Street Journal reported last week that President Trump is not yet committed to signing a phase-one trade deal. Secretary Ross noted that such an agreement would be “relatively limited in scope.”

Retail sales advanced 0.3% in October, according to the Department of Commerce. That surpassed the 0.2% gain forecast by economists polled by MarketWatch. Even so, households bought fewer big-ticket items than they did in September.

PLEASE LEAVE HOME WITHOUT IT

Concerns over identity theft continue to grow, especially with the news of data breaches at major companies and financial institutions. Unfortunately, you have little control over when a company is hacked, but you do have control over your own actions.

Items to Leave at Home

• Multiple Credit Cards - Carry a single card for general use and emergencies. Only carry another card if you plan on using it that day.

• Gift Cards and Certificates - They’re like cash. Keep them home until you’re ready to use them.

• Spare Keys - Your wallet or purse contains your home address. No sense making the theft worse by endangering your home and family.

• USB Drive - Very convenient for carrying important files, but it’s gone forever if your wallet or purse is lost or stolen.

• Password Cheat Sheet - Carrying passwords and or pin numbers exposes you to possible risk for them to fall into the wrong hands.

• Checks - Carrying around a blank check is an obvious risk, even a canceled check is a risk, since it has your routing and account numbers.

• Receipts - Besides being bulky, they will contain the last five numbers of your credit card. A thief might be able to “phish” to find the rest of these numbers.

• Passport - A thief could use this to travel under your name, open bank accounts, or even get a Social Security card. Not good.

• Business Cards - Consider a separate case and carry them in your pocket. Do you really want a thief to know where you work?