Investing in U.S. stock markets during 2015 was a bit like riding a mechanical bull. Markets jolted up and down but, once the year ended, investors were almost where they had started.

Market performance left plenty of room for speculation about what the future may hold. Barron's explained:

"The problem isn't just that the S&P 500 finished flat but that it finished trendless... So, as 2016 begins, it's very easy to impose whatever narratives we want on the market. For the bears, the fact that the market hasn't been able to hit a new high, and that small caps have underperformed large, is a sign that the market is peaking... Still, there's enough good news to keep the bulls heartened... The price of oil, which pulled down S&P 500 earnings in 2015, might be stabilizing... And, remember, Congress just passed a spending bill that could pick up the stimulus baton from the Federal Reserve."

Regardless of whether you lean toward bullishness or bearishness, the performance of the S&P 500 during 2015 reinforced the value of dividends. When it comes to investing in stocks, there are basically two ways to make money. First, the value of a company can increase and investors can earn capital gains. Second, investors may receive dividends, which are a portion of a company's earnings its board of directors chooses to distribute to shareholders.

During the past several years, as interest rates have remained persistently low, dividends have become important to many investors as a source of income. They also are a critical component of total return. From 1926 through 2014, dividends accounted for more than 40 percent of the total returns generated by the S&P 500.

YOU MAY HAVE RECEIVED A GIFT FROM CONGRESS. Our elected leaders did some re-gifting during 2015. They restored tax cuts that had been allowed to expire and made them retroactive for 2015. Kiplinger's reported, "In an important twist to the habitual year-end gamesmanship, however, this time Congress actually made many of [the tax cuts] permanent and even improved a few." The tax law changes help people who:

These are just a few of the tax cuts Congress passed. Give us a call to discuss how these tax changes, and others, may benefit you.

"I live my life in widening circles that reach out across the world."

When setting up to a long drive, many amateur golfers position their heads too far ahead of the ball, causing them to swing down onto the ball. Being in front of the golf ball with your head prevents you from bringing full power to bear and will rob your drive of distance and accuracy.

Do tax-free bonds make sense for me?

It depends on your tax bracket. Too many people assume municipal bonds must be a great investment because many wealthy people buy them, not realizing that municipal bonds do not make people wealthy.

Municipal bond interest is federally tax-free and free of state and local taxes to residents of the municipality. That always sounds enticing. But if you are in a low tax bracket, the amount you would earn in taxable bonds may be more. Also consider that U.S. Treasuries are free of state and local taxes and they are also safer than municipal bonds. 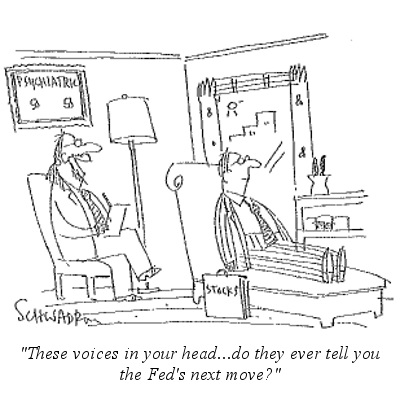