Peter M. Maris, CFP®
January 13, 2020
Share |
The Week on Wall Street
The market had a choppy five days, with traders reacting to geopolitical developments and weaker-than-expected jobs data. Even so, the three major U.S. equity indices posted weekly gains and continued their strong start to the new year. During Friday’s trading session, the Dow Jones Industrial Average topped 29,000 for the first time.
Rising 1.75% for the week, the Nasdaq Composite outgained both the Dow (up 0.66%) and the S&P 500 (up 0.94%). The story for foreign stocks was different: the MSCI EAFE index declined 0.30%. 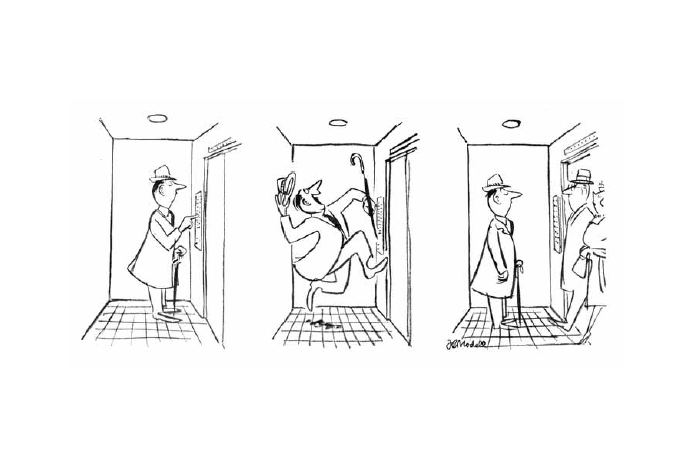 When American rock artist Chubby Checker released his catchy pop song "The Twist" in 1960, few could have imagined that it would be responsible for a dance craze that would sweep the Western world in the early 1960s.
The dance itself had existed in its modern form since during the 1950s. Checker released his single in 1960 and over the next two years, the craze took hold, and the song emerged as a number #1 again on January 13, 1962.

Holiday Hiring Numbers
Wall Street was unimpressed by the latest jobs report from the Department of Labor. Employers added 145,000 net new workers in December; economists surveyed by Dow Jones had forecast a gain of 160,000. Wages grew less than 3% year-over-year for the first time in 17 months.
Unemployment remained at a 50-year low of 3.5%, however. The broader U-6 jobless rate, which also includes the underemployed, declined to 6.7%, the lowest in 26 years of recordkeeping.
Oil Prices Decline
The rally in crude oil spurred by strained U.S.-Iran relations ebbed this past week. At Friday’s closing bell, WTI crude was worth $59.04 a barrel on the New York Mercantile Exchange, down 6.36% for the week and 3.31% year-to-date.
What’s Ahead
A new earnings season starts Tuesday, with big banks leading off and reporting fourth-quarter results. Chinese Vice Premier Liu He will be in Washington, D.C., through Wednesday, and during his visit, he and President Trump are expected to sign the phase-one trade deal between the U.S. and China.

AND THE EXECUTOR IS
Preparing for the eventual distribution of your assets may not sound enticing. But remember, a will puts the power in your hands.You have worked hard to create a legacy for your loved ones. You deserve to decide what becomes of it.
Only 45% of adults have a will or other estate documents in place, which may not be entirely surprising. It is important to remember, a will is a powerful instrument over the distribution of your assets.
Most wills begin by naming an executor but giving executors the proper power is only one piece of the puzzle. How do you choose an executor? Can anyone do it? What makes an individual a good choice?
Many people choose a spouse, sibling, child, or close friend as executor. In most cases, the job is fairly straightforward. Still, you might give special consideration to someone who is well organized and capable of handling financial matters. Someone who is respected by your heirs and a good communicator also may help make the process run smoothly.
Above all, an executor should be someone trustworthy, since this person will have legal responsibility to manage your money, pay your debts (including taxes), and distribute your assets to your beneficiaries as stated in your will.
If your estate is large or you anticipate a significant amount of court time for your executor, you might think of naming a bank, lawyer, or financial professional. These individuals will typically charge a fee, which would be paid by the estate. In some families, singling out one child or sibling as executor could be construed as favoritism, so naming an outside party may be a good alternative.
Whenever possible, choose an executor who lives near you. Court appearances, property issues, even checking mail can be simplified by proximity. Also, some states place additional restrictions on executors who live out of state, so check the laws where you live.
Whomever you choose, discuss your decision with that person. Make sure the individual understands and accepts the obligation – and knows where you keep important records. Because the person may pre-decease you – or have a change of heart about executing your wishes – it’s always a good idea to name one or two alternative executors.
The period following the death of a loved one is a stressful time, and can be confusing for family members. Choosing the right executor can help ensure that the distribution of your assets may be done efficiently and with as little upheaval as possible.