Stock prices bounced around last week as investors reacted to wild swings in the price of oil and reports that called into question the efficacy of two potential virus treatments. 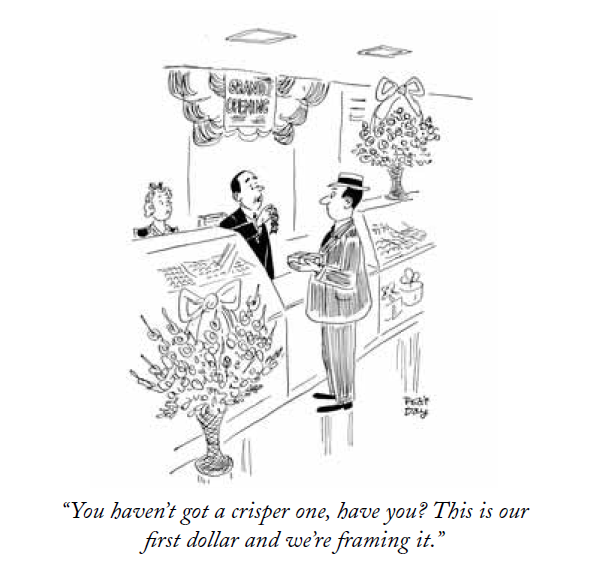 Stocks opened the new week lower on the heels of a plunge in oil prices that saw the May oil futures contract fall into negative territory; although negative prices were more reflective of technical issues associated with trading the contracts rather than the actual price of oil, the unprecedented move unsettled investors.

Stocks found some positive momentum as the week wore on, buoyed by corporate earnings reports that showed a solid performance amid a challenging environment. On two separate days, however, solid moves to the upside were derailed by disappointing news on promising COVID-19 treatments. One drug failed to produce positive results in its first trial, followed the next day by an FDA warning against taking chloroquine and hydroxychloroquine to treat COVID-19. Stocks managed to rally and trim the week’s losses during the market’s final hours on Friday.

States across the nation, including Georgia, Tennessee, South Carolina, and Texas, have begun the process of slowly reopening commerce, while Montana’s governor announced the first phase of restarting its economy.

Each state is taking a different approach, potentially serving as a laboratory to help guide other states in their efforts to reopen businesses. From the market’s perspective, these early steps are not only hopeful signs that the journey to normalization may have begun, but they may provide important clues to how quickly business activity can rebound and the degree to which individuals resume social engagement – two important metrics that may influence the market in the weeks ahead.

Are retirees spending their savings effectively?

New research shows that most retirees retain 80% of their pre-retirement assets, even after 20 years. Participants may need guidance when it comes to spending so that they can enjoy their retirement more fully.

A recent report from the Employee Benefit Research Institute (EBRI) found that across all wealth levels, most current retirees still have 80% of their pre-retirement savings after almost two decades in retirement. Digging deeper, across all wealth levels measured, more than one-third of current retirees grew their assets - leaving considerable potential retirement income on the table.

Looking forward: retirees may need to spend down their assets

While many of the retirees captured in this research were fortunate to be able to maintain a reasonable standard of living without significantly tapping into their retirement savings principal, this may not be the case for future retirees as a result of:

• Pension benefits. On average, 42% of the retirees tracked in the research received income from a defined benefit (DB) pension; few, if any, of those retiring over the next two decades can expect income from a DB plan.

• Rates of return. Over the past 35 years, a broad array of asset classes delivered robust returns; few asset classes are expected to perform at the same levels into the near future.

• Savings behavior. Future retirees may be more dependent on their savings than previous generations, and they may need to develop strategies for drawing down their retirement assets.

• Longer life span. People are living longer and will need to have their retirement assets last longer; in some cases, much longer.

Shifting demographics and a more challenging market environment will only elevate the complexity and importance of helping retirees maximize the value of retirement savings. As many prepare for the approaching shift to retirement spending, with improved savings behavior, steady and consistent investing, and education on how to generate retirement income, future retirees can take the steps necessary toward a comfortable standard of living.