How low can you go?

The Bank of Japan (BOJ) dove into the negative interest rate rabbit hole last week when it dropped its benchmark interest rate to minus 0.1 percent. If you've been following Japan's story, then you know the country has been struggling with deflation for almost two decades. The BOJ's goal is to push inflation up to 2 percent. MarketWatch explained the idea behind negative interest rates:

"Central banks use their deposit to influence how banks handle their reserves. In the case of negative rates, central banks want to dissuade lenders from parking cash with them. The hope is that they will use that money to lend to individuals and businesses which, in turn, will spend the money and boost the economy and contribute to inflation."

While negative rates may not be pleasing to bond buyers, U.S. stock markets were thrilled by the BOJ's surprise rate cut. Major indices rose by about 2 percent on Friday.

The professors were among the first economists to study behavioral finance, which explores the ways in which psychology explains investors' behavior. Classic economic theory assumes all people make rational decisions all the time and always act in ways that optimize their benefits. Behavioral finance recognizes people don't always act in rational ways, and it tries to explain how irrational behavior affects markets.

DeBondt and Thaler's research, which has been explored and disputed over the years, supported the idea that markets tend to overreact to "unexpected and dramatic news and events." The pair found people tend to give too much weight to new information. As a result, stock markets often are buffeted by bouts of optimism and bouts of pessimism, which push stock prices higher or lower than they deserve to be.

In a recent memo, Oaktree Capital's Howard Marks reiterated his long-held opinion, "...In order to be successful, an investor has to understand not just finance, accounting, and economics, but also psychology." He makes a good point.

When markets become volatile, it's a good idea to remember the words of Benjamin Graham, author of The Intelligent Investor, who wrote, "By developing your discipline and courage, you can refuse to let other people's mood swings govern your financial destiny. In the end, how your investments behave is much less important than how you behave."

"Keep your eyes on the stars, and your feet on the ground."

Getting Nervous When You Play?

One of the most important aspects of your mental golf game is knowing how to recover from a bout of nerves. Getting nervous affects you mentally and physically: your thoughts run away with you, you focus on the negatives (instead of what you want to accomplish), and you can get physically tense and try to oversteer your swing.

Develop a routine to help you recover your serenity when your nerves run away with you. Here are some hints: 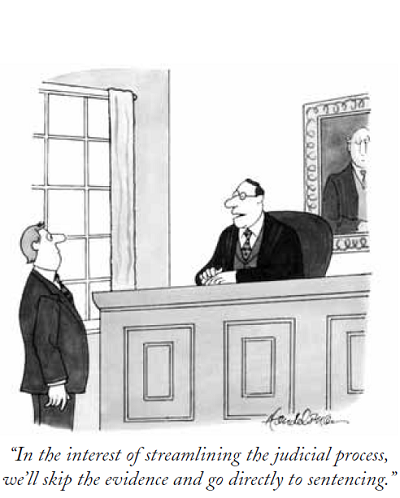