And the economic data says...

The United States economy is doing pretty well. So well that a March rate hike by the Federal Reserve is not entirely out of the question. Barron's described the situation like this:

"Squawking pessimism can't drown out what is a very respectable start to 2016. Economic data so far this year, apart from predictions of deflation and negative interest rates, could justify what was scheduled to be, but what soon seemed impossible, a rate hike at the March FOMC. Yes, global factors are a risk and are hurting the factory sector but service prices are definitely on the climb and vehicle prices and vehicle production, reflecting strength in domestic demand, are back up. Ignore the cacophony of doubt and look at the economic data for yourself!"

U.S. economic data was generally positive last week, but that wasn't the primary driver behind the rally in U.S. stock markets, according to Reuters. Nope, that had more to do with oil prices. Despite serious political differences, Iran and Saudi Arabia appeared to reach an accord on oil production last week, when Iran endorsed a plan by Saudi Arabia to stabilize global oil prices, according to The Guardian. The agreement pushed oil prices higher mid-week.

However, late in the week, news that oil stockpiles in the U.S. were at record levels reignited worries about oversupply and oil prices fell at week's end. U.S. stock markets followed, giving back some of the week's gains on Friday, but all of the major indices finished more than 2 percent higher for the week.

WONDERING WHAT THE NEXT DECADE MAY BRING? America is renowned for innovation - originating ideas that change the ways in which people live and work. From the cotton gin to the assembly line, the transcontinental railroad to the automobile, the telephone to the Internet, ideas and inventions have spurred America's economic growth during the past two centuries. Here are a few inventions that are on the horizon:

The human brain is an engine for innovation, and innovation is a driver of economic growth. Let's hope the outlook is good for brainstorms in the United States and across the globe.

"Software innovation, like almost every other kind of innovation, requires the ability to collaborate and share ideas with other people, and to sit down and talk with customers and get their feedback and understand their needs."

If you're having trouble hitting powerful drives, you might need to work on keeping your body behind the ball through impact. One common problem that afflicts amateur golfers is raising the right foot before impact and shifting too much weight to the left, thus losing power.

Avoid shifting your weight too early by anchoring your right foot to the ground to keep yourself from unconsciously lifting it before your club makes contact with the ball. With your foot placed firmly, you'll be able to translate more of your body power into the ball, improving your distance and drive.

Why is the CFP® designation important?

The CFP® (Certified Financial PlannerTM) mark can help identify financial planners who are committed to competent and ethical behavior when providing financial planning. Individuals certified by CFP Board have taken the extra steps to demonstrate their professionalism by submitting to the rigorous CFP® certification process. 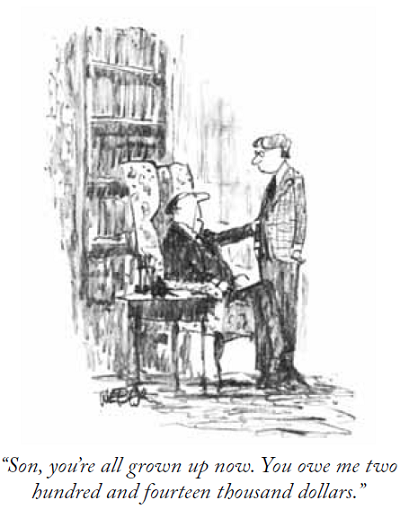