When Mark Twain's death was reported in the United States, he was alive and well in London. He responded to news accounts with a note saying, "The report of my death was an exaggeration."

Last week's jobs data suggest the same is true of reports that a recession is imminent in the United States. Barron's explained:

"Thank goodness the mid-February fears of recession that brought markets to their knees - and the 10-year Treasury yield to a low of 1.53 percent - were overblown. Friday's nonfarm payrolls report was the latest confirmation. It showed that 242,000 jobs were created last month, far more than expected and up from the previous month's reading, which was itself revised higher."

The employment data weren't all positive, though. Average hourly earnings declined when it was expected to increase and the number of hours worked was lower, on average, than it has been for two years.

Investors also were encouraged by last week's oil price rally, according to CNBC. A better demand outlook, coupled with cuts in supply, boosted oil prices by 9.5 percent in one week.

U.S. stock market performance reflected investors' renewed optimism. USA Today said, "Stocks have rebounded from their worst start to a year ever, with the benchmark S&P 500 trimming its year-to-date loss to 2.15 percent after being down by more than 10 percent on February 11." At the end of last week, the Standard & Poor's 500 Index was about 6 percent below its record high.

ARE YOU LEAVING THE SAME AMOUNT TO ALL OF YOUR BENEFICIARIES?

One-third of all parents with wills have divided their estates unequally among their children, according to the National Bureau of Economic Research (NBER). The study found bequests in complex families - families with stepchildren or estranged children - are more likely to be unequal. The Squared Away Blog reported:

The blog reported there were some mitigating factors. Wealthier parents were more likely to include stepchildren and children with whom they had little or no contact during their lifetimes than less wealthy parents. However, parents who suffered from poor health were less likely to divide their estates equally. Bequests sometimes were used as an incentive to provide long-term care.

Since children may interpret unequal inheritance as an expression of unequal love, why do parents play favorites? Researchers at Ohio State University delved into the question in 2003 and reported altruism (equalizing income differences among children), exchange (bequests in return for services), and/or evolution (bequests to biological children rather than adopted or stepchildren) played a role when distribution of assets was uneven.

If you haven't checked the lie angle on your clubs - the angle of the shaft relative to the ground when the bottom of the club is flat on the ground - your golf game may be suffering. Clubs with steeper angles are good for taller players with an upright swing. A flatter or lower angle is a good choice for shorter players or those who have problems with hooking the ball.

Normal wear and tear can also cause the lie angle of a club to change and make your swings inconsistent. One way to check is by looking at the impact spot on your ball. If you are consistently hitting the ball close to the toe, your lie angle might be too flat. If you strike with the heel of the club, the angle might be too steep and your club too upright.

Adjusting the lie angle on a club is something a club fitter or pro shop can handle for you. 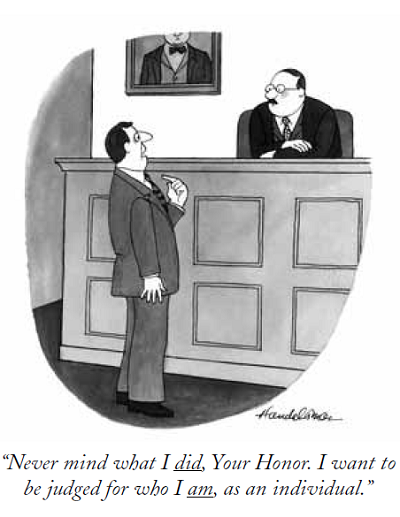