"The fresh measures included cuts to all three of the ECB's main interest rates, €20 billion a month of additional bond purchases atop the ECB's current €60 billion ($67 billion) program, and an expansion of its quantitative easing program to highly rated corporate bonds - all more aggressive steps than analysts had anticipated. The central bank also announced a series of ultracheap four-year loans to banks, some of which could be paid to borrow from the ECB."

Most national indices in Europe gained ground last week. The Financial Times Stock Exchange Milano Italia Borsa (FTSE MIB), which measures the performance of the 40 most-traded stocks on the Italian national stock exchange, was up almost 4 percent. Spain's Indice Bursatil Español Index (IBEX 35), which is comprised of the most liquid stocks trading on the Spanish continuous market, gained more than 3 percent. Major markets in the United States moved higher, as well.

Barron's offered a word of caution, "Investors shouldn't get too comfortable when it seems that oil moves and central-bank maneuvers are the main reason stocks go up or down, not earnings and economic growth."

HERE'S SOME GOOD NEWS: Healthcare spending is expected to increase more slowly during 2016! It's projected to grow by 6.5 percent this year, according to a report from PWC. That's still a lot faster than inflation. The Economist projects overall consumer prices in the United States will increase by 1.2 percent this year.

The report suggested several factors are contributing to lower healthcare spending, including:

These gains are more than offset by factors that are pushing healthcare spending higher, including:

It's critical to factor healthcare spending into retirement plans. In 2015, the Employee Benefits Research Institute (EBRI) found a 65-year-old man needs $124,000 in savings and a 65-year-old woman needs $140,000 if each wants a 90 percent chance of having enough money saved to cover healthcare expenses in retirement. EBRI's analysis did not include the savings needed to cover long-term care expenses.

"Yesterday is not ours to recover, but tomorrow is ours to win or lose."

Use A Yardstick to Train Your Grip

If you're having issues keeping your clubface square at impact, you may have a problem with your grip. One problem with a round grip is that it's easy to let it roll into a comfortable position that leaves your clubface off kilter.

A good training aid is a yardstick. The flatness of the stick will show you where your hand needs to be to keep the face square. Visually, look for the fleshy part of your palm to be on top of the thin part of the yardstick. Then, net your other hand close above it with your thumb trained along the top.

Another option is to move to molded club grips that will help you keep your hands placed correctly.

If you are not born April 30, 1950 or earlier, under the new law, you will not be able to file and suspend Social Security benefits. File and suspend was typically used as part of the "Free Spousal Benefits" strategy allowing one spouse to collect their spousal benefit while the primary benefits of each spouse continued to grow. People who are getting benefits now under the strategy will continue to receive their money. Those who are still eligible for this strategy have until April 29, 2016 to choose to file and suspend.

This change will only affect those under age 62 at the end of 2015.

The new law will end this option by extending the deeming rule to applicants of all ages. When someone applies for a benefit at any age, the Social Security Administration will automatically give the beneficiary the highest benefit. So a higher earner who applies at full retirement age will no longer be able to collect a spousal benefit if his own retirement benefit is higher. He'll have a choice: either collect his retirement benefit, or delay. Anyone age 62 or older at the end of 2015 will be allowed, at full retirement age, to restrict an application to spousal benefits only.

Please contact my office if you would like help determining how this changes may affect your retirement plan. 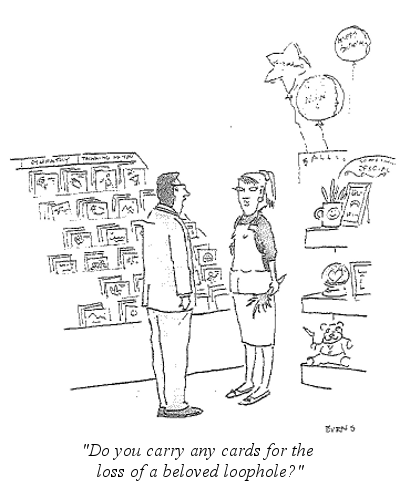