This wasn't the first quarter, or even the first year, that bond markets have not performed in the way Wall Street strategists have expected.

During 2014, bond yields were expected to rise. They did not.

During the first quarter of 2016, despite persistent predictions yields would move higher after the Federal Reserve's rate hike, yields fell and bond values increased. Government bonds delivered the strongest returns gaining 3.7 percent for the quarter, according to Bloomberg.

The current bull market in bonds started in 1982. During January of that year, the 10-year U.S. Treasury yield was about 14.6 percent. Since then, rates on Treasuries have declined and investors have reaped the rewards of steadily rising bond values.

The Federal Reserve began tightening monetary policy in December 2015 by raising the fed funds rate. Late in the month, the rate on benchmark 10-year Treasury bonds reached about 2.3 percent. However, after central banks in Europe and Japan loosened their monetary policies, yields on Treasuries moved lower. By the end of the first quarter of 2016, they were at about 1.8 percent.

Overseas, the picture was a bit more complicated. An expert cited by Bloomberg explained, "Of the five countries that performed best - Germany, Belgium, Denmark, Japan, and the United Kingdom - the two-year debt of all but the United Kingdom has negative yields."

When bonds have negative yields, investors are paying to lend their money. Why would anyone do that? The Economist reported there are three types of investors who buy bonds when yields are negative: 1) central banks and other entities that must own government bonds, 2) investors who expect to make money when a country's currency gains value, and 3) investors who would rather suffer a small loss in government bonds than risk a bigger loss investing in something else.

That something else might have been a stock market during the first month or so of the quarter.

Globally, stocks underperformed bonds, returning 0.4 percent for the first quarter of 2016. However, the end-of-quarter return doesn't really tell the whole story. Fears of global recession, among other things, produced a wild ride for stock market investors during the first months of the year. Worldwide, stocks were down about 11.3 percent through mid-February, according to Barron's, and then gained 13.2 percent to end the quarter slightly higher, overall.

"Still, the United States fared a good deal better than other developed markets, with Europe down 2.4 percent, the United Kingdom off 2.3 percent, and Japan worse by 6.4 percent - a surprise because overseas markets were touted as the places to be. That is, except for emerging markets; but their results also confounded the seers, as they returned a robust 5.8 percent for the quarter."

At the end of last week, the Bureau of Labor Statistics' monthly jobs report showed more people were looking for jobs, increases in employment exceeded analysts' expectations, and average hourly earnings had moved higher. These were positive signs for the U.S. economy.

HOW DO INVESTORS FEEL ABOUT STOCK MARKETS? The American Association of Individual Investors (AAII) surveys investors weekly about whether they are bullish, bearish, or neutral on stock markets for the next six months. Last week, the majority of participants indicated they were neutral. There was less bullish sentiment than the previous week, but bulls maintained a slight edge over bears:

Is "C Posture" Wrecking Your Swing?

Posture is critical to developing an effective and consistent swing. "C posture," a curving of the upper back and shoulders from poor posture during daily activities (like sitting in front of a computer) can actively prevent you from having a free and athletic swing. Here's a quick way to fix your posture:

Actively reset your posture by standing up straight and pinching your shoulder blades together. Bend at the waist and set up a swing. Ask a partner to check your back for rounding. Repeat this to feel how good posture should feel. 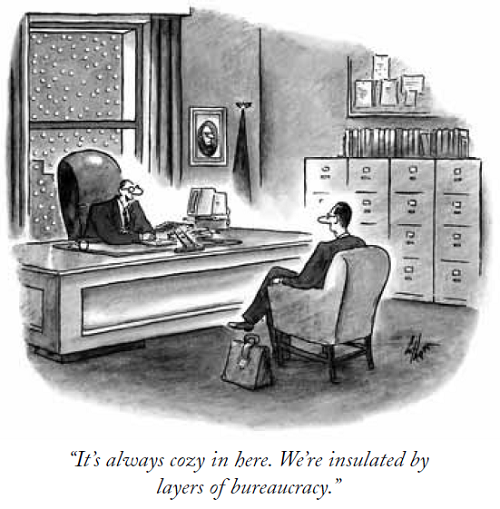