Isn't it remarkable that China's growth is so consistent?

A columnist from The Washington Post once opined that China "produces an astonishing number of astonishing numbers." Last week's GDP announcement, which helped push markets higher, may fall into that category.

China's official statistics agency reported the country's gross domestic product (GDP) grew by 6.7 percent during the first quarter of 2016. That didn't come as a big surprise because it's smack-dab-in-the-middle of the official Chinese government target of 6.5 to 7.0 percent GDP growth. The target was set last year when the government adopted its most recent five-year plan.

Not everyone thinks China's official statistics are on the money. The Conference Board (TCB), an independent global research association, has found:

"...an upward bias in the previously published GDP growth series of, on average, 2.6 percentage points per year since the start of Deng Xiaoping's so-called "reform era" that began in 1978, this percentage has not been constant over time. In fact, our alternative series indicates much larger volatility in the year-on-year estimates (sometimes even showing faster growth rates than the official estimates), suggesting that the impacts of external and internal shocks on the Chinese economy are much more pronounced than the official statistics convey."

In other words, China's growth may not be as steadfast and unwavering as the country's government would have us believe.

TCB estimated China's GDP grew by 3.7 percent during 2015, which was significantly lower than the Chinese government's 6.9 percent growth estimate. In fact, TCB expects the Chinese economy to grow by 3.7 percent in 2016, too. It's not 6.5 percent, but it's solid growth.

WHAT DO ECONOMISTS THINK? As they've traveled across the country, U.S. Presidential candidates have made a variety of economic proposals and promises. National Public Radio's Planet Money asked 22 economists from across the political spectrum for their two cents on the matter. Survey participants were given three options: good, debatable, or bad. Here are their opinions:

We'll find out what the American people think later this year!

"And along the way I discovered that a lot of great originals in history were procrastinators. Take Leonardo da Vinci. He toiled on and off for 16 years on the Mona Lisa. He felt like a failure. He wrote as much in his journal. But some of the diversions he took in optics transformed the way that he modeled light and made him into a much better painter."

Use Visualization to Hone Your Short Game

Putting is all about depth perception, feel, and consistency in your shots. One of the best ways to help yourself execute a shot is by visualizing the stroke, path, and outcome you want to achieve before you're standing over the ball. If you can have an image in your head of what you want to accomplish, you're more likely to commit to your shots and execute confidently.

To visualize the shot, look around you and carefully study the environment. Ask yourself:

If you can, create an image in your head of the ball's trajectory and visualize yourself hitting the shot successfully. 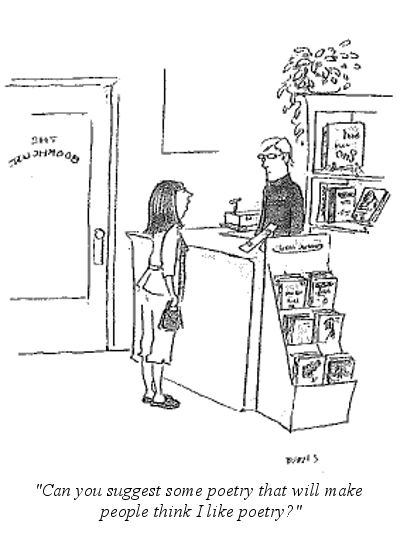