Stock markets in the United States got off to a good start last week, heading higher before stumbling over China's currency news.

China, which has one of the world's largest and fastest growing economies, is experiencing a slowdown in economic growth. The Economist reported data released last week showed, "...an 8 percent fall in Chinese exports in July and a 5.4 percent drop in factory-gate prices. Output prices have fallen for 41 straight months, a symptom of overcapacity in much of China's heavy industry." MarketWatch suggested China may be in (or on the verge of) recession.

In an effort to slow its slowdown, China announced an unexpected devaluation of its currency, the renminbi, last week. Don't confuse the terms renminbi and yuan. Renminbi is the name of China's currency. Yuan describes a unit of that currency. For instance, when shopping in China, you would not ask how many renminbi you owed, you would ask how many yuan you owed.

Barron's questioned whether China's relatively small currency adjustment would be enough to help its economy and speculated last week's devaluation could be the tip of the iceberg:

"One wonders what a 3 percent adjustment in the yuan will do to spur China's economy... To a longtime observer of finance ministers and central bankers, the claim that the initial moves to tweak currencies will suffice is a familiar refrain. The larger the underlying imbalance, the larger the eventual exchange-rate adjustment."

WHAT DOES THE FUTURE HOLD? It's not stuff most of us think about every day, but we may soon be a lot more familiar with terms like brain organoids, megascale desalination, Internet balloons, liquid biopsies, and more. At least, that's what the MIT Technology Review reported in Breakthrough Technologies 2015:

"Not all breakthroughs are created equal. Some arrive more or less as usable things; others mainly set the stage for innovations that emerge later, and we have to estimate when that will be. But we'd bet that every one of the milestones on this list will be worth following in the coming years."

Here are a few of the items included on the list:

It's important to keep track of developing technologies because they have the potential to disrupt industries and change the way business is done.

"Any sufficiently advanced technology is indistinguishable from magic."

If you're having trouble controlling the distance of your putts, chances are your stroke and backstroke are moving out of rhythm. Regardless of whether your strokes are fast or slow, you want the clubhead to move at a constant speed forward and back.

The next time you're on the putting green, ask a friend to watch you putt and note whether you're maintaining a consistent rhythm throughout the stroke. Think about how a pendulum moves at the same speed and distance forward and back. Focus on controlling the putter with your arms and shoulders instead of your hands and moving them back and forth at a constant speed in your stroke. 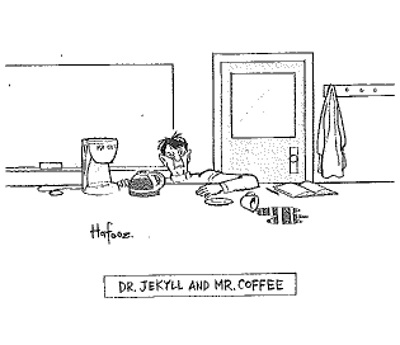