When is a door not a door?

The answer, of course, is: When it's ajar.

The answer is: When the retailers are department stores.

Consumers spent more in April than they have in more than a year. Commerce Department data showed April's retail sales improved by 1.3 percent month-to-month and 3.0 percent year-to-year. Yet, several large department stores reported poor first quarter earnings and weren't optimistic about the future, according to Barron's.

"Executives at traditional large retailers struggled to explain the slump, which for some companies was their worst since the recession. Some pointed to a decrease in mall traffic, while others said shoppers were spending more on items their stores don't sell such as entertainment, travel, and food."

The Journal also said strong consumer spending focused some economists' attention on the Federal Reserve and the likelihood it will take actions intended to increase interest rates in mid-June. However, CNBC reported the probability of a rate increase in June remained low.

WHICH COUNTRY HAS THE WORLD'S FASTEST GROWING ECONOMY? We all know China's growth is slowing. Last week, China's Vice-Premier Zhang Gaoli indicated the country is on pace to match its growth target of 6.5 percent to 7.0 percent for 2016. As we've mentioned before, the Conference Board believes Chinese government growth numbers are inflated. It estimates China's true growth rate at 3.7 percent for 2016, which is unchanged from 2015. That's still a lot faster than the 2.0 percent growth projected for the world's advanced economies by the World Economic Forum (WEF).

Advanced countries may be lagging, but there are countries in the world with economies that are growing apace. According to the WEF, countries that will deliver the strongest economic growth during 2016 include:

These projections reflect gross domestic product growth, which is the total of all goods and services produced in a nation, and offer little insight to issues such as well-being and quality of life.

"I hope it is true that a man can die and yet not only live in others but give them life, and not only life, but that great consciousness of life."

Think about the last time you played a round; did you enjoy yourself or did you spend most of your time thinking about swing mechanics and dialing in your game? Did you get frustrated by your playing?

Though it's natural to want to get better as a golfer, don't let your pursuit of skill ruin your playing. When you fuss with your swing during a round, you're probably not getting any better and you're losing sight of your objective: a great round of golf. Work on separating your practice time from your playing time so that you can focus on getting the most out of your drills while still enjoying time on the course. 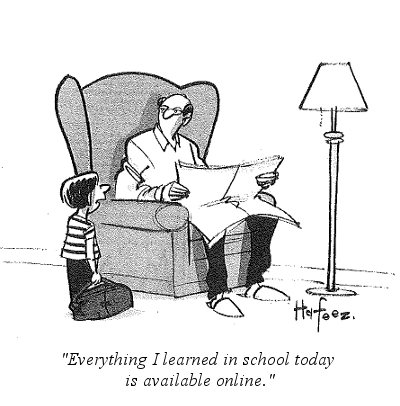