Everyone makes mistakes. Some people learn from them.

In GMO's March 2016 white paper, James Montier and Philip Pilkington continued to explore the Federal Reserve's influence on the stock market. It was a process they'd begun in 2015 as they sought "...to understand why our forecast for the S&P 500 had been too pessimistic over the last two decades or so." Inspired by research done at the New York Federal Reserve, they found:

"...sometime around 1985 the market really started to react to FOMC [Federal Open Market Committee] days. Like the Fed economists, we found that for the past 30 or so years these announcement days have had a major, and increasing, impact on the stock market... In fact, FOMC days account for 25 percent of the total real returns we have witnessed since 1984!"

Last week, Federal Reserve Chair Janet Yellen commented, "It's appropriate, and I've said this in the past, I think for the Fed to gradually and cautiously increase our overnight interest rate over time and probably in the coming months, such a move would be appropriate." Her comments did not inspire 'animal spirits,' which is how economist John Maynard Keynes described the emotions that motivate people to act.

At the end of the week, the Dow Jones Industrial Average and the S&P 500 were higher on solid economic data that included an upward revision of first quarter's gross domestic product (GDP) growth rate. GDP is the value of all goods and services produced in the United States during a given period.

CHIEF EXECUTIVE OFFICER COMPENSATION IS DOWN. NO, IT'S UP. YOU BETTER JUDGE FOR YOURSELF. The New York Times reported the 200 most-highly-paid CEOs in the United States collectively experienced a pay cut last year! CEOs' average compensation - all CEOs compensation added together and then divided by 200 - fell by 15 percent from 2014 to 2015.

Of course, you know what they say about lies and statistics.

Equilar, the company responsible for the study, reported CEO pay grew modestly in 2015. They looked at median CEO pay - the number in the middle. It was $16.6 million for fiscal 2015. That's up 5 percent from the previous year.

No matter how you interpret the results, not one CEO earned more than $100 million. CEOs in the technology industry had the highest median pay while those in basic materials (which includes oil and gas companies) had the lowest, according to Equilar.

Many people have argued company performance should inform CEO pay, but there wasn't much evidence this was the case. Although there may have been a basis for CEO pay changes, there was no clear correlation to shareholder returns or company revenues. For instance:

The portion of 2015 corporate budgets allotted to pay hikes for employees increased by 2.8 percent, on average, according to Mercer. The report said, "...the highest-performing employees received average base pay increases of 4.8 percent in 2015 compared to 2.7 percent for average performers and 0.2 percent for the lowest performers..."

"Mistakes are a part of being human. Appreciate your mistakes for what they are: precious life lessons that can only be learned the hard way. Unless it's a fatal mistake, which, at least, others can learn from."

Many amateurs have trouble with consistency on their wedge shots because they treat them like a full-swing drive and end up shifting their weight too much. Instead, keeping your weight centered, or even a little left, will flatten your trajectory and give the ball extra spin, making your shots easier to control. Practice hitting wedge shots while keeping your weight balanced throughout the shot and dialing in the swing length based on your distance from the hole. Test different swing lengths to understand how they correlate with distance. By keeping everything else constant, you can avoid having to change up different swing variables and simply focus on distance. 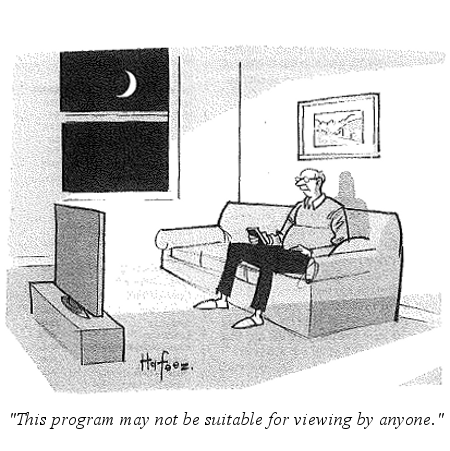