Last week, the interest rate on 10-year U.S. Treasuries dropped to levels last seen in 2013. Why, you may ask, would bond yields move lower when Federal Reserve policy is to push interest rates higher? The answer can be found across the pond.

On June 23, the United Kingdom, a.k.a. Britain, will vote on whether the country should remain in the European Union (EU) or leave. The New York Times reported:

"The economic effect of an exit would depend on what settlement is negotiated, especially on whether Britain would retain access to the single market for duty-free trade and financial services...Most economists favor remaining in the bloc and say that an exit would cut growth, weaken the pound, and hurt the City of London, Britain's financial center. Even economists who favor an exit say that growth would be affected in the short and medium term, though they also say that Britain would be better off by 2030."

When polling indicated voters were leaning toward leaving the EU, and bookmakers indicated a neck-and-neck race, investors got worried and sought the safety of U.S. Treasuries. That helped push Treasury yields lower.

That makes earning about 1.6 percent on a 10-year U.S. Treasury look pretty good

WHO COOKED ADAM SMITH'S DINNER? It's the title of a new book and an interesting question. The New York Times offered two answers:

"The first is 'self-motivated economic actors.' As Adam Smith himself famously wrote, 'It is not from the benevolence of the butcher, the brewer, or the baker that we expect our dinner, but from their regard to their own interest.' The second is his mother. Margaret Douglas was just 28 when her husband died and Adam Smith still in utero. At the age of 2, Smith inherited his father's estate, and his mother saw that he got his dinner for the rest of her days."

Presumably, Smith's mother received no wages, so how much was her labor worth? How much is the unpaid work of parents and family caregivers worth? A couple studies have explored the issue.

The Bureau of Economic Analysis reported unpaid work at home would have boosted U.S. gross domestic product (GDP) -- the value of all goods and services produced in a country -- by 26 percent in 2010.

Let's turn our attention to caregivers.

The AARP Public Policy Institute found about 40 million family caregivers spent 37 billion hours providing care to adult family members during 2013. The value of that care was estimated to be about $470 billion. That's "as big as the world's largest company and bigger than Medicaid and out-of-pocket spending on health care."

We've mentioned before some experts don't believe GDP is an accurate measure of economic well being because it doesn't really reflect the value of all goods and services in a country. Clearly, it doesn't account for parenting and caregiving although both are important to society's well being.

How much do you suppose volunteering is worth?

"You are not here merely to make a living. You are here in order to enable the world to live more amply, with greater vision, with a finer spirit of hope and achievement. You are here to enrich the world, and you impoverish yourself if you forget the errand."

Many golfers overlook the importance of great posture and get too comfortable over the ball. Slouching and arching the back makes it very hard to make consistent shots because you're not able to move athletically through the stroke. Ask a partner to watch your setup and make sure that you're keeping your back straight (but not rigidly straight) and flexing your knees slightly at address. 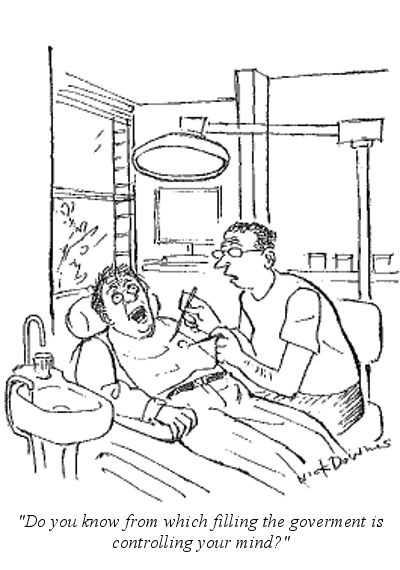