The world's stock markets took it on the chin last week.

A one-two punch was delivered with the Federal Open Market Committee (FOMC) meeting leading and concerns Britain will leave the European Union following.

On Wednesday, the Federal Reserve confirmed what many had suspected. There would be no June rate hike. There was unexpected news, too. The Fed lowered its projections for U.S. growth to 2 percent through 2018. In the past, dovish Fed actions have pushed U.S. stock markets higher; however, stocks were lower by the end of the day on Wednesday, according to MarketWatch.

Investor reticence may owe much to concerns about the possibility of a British exit. Experts cited by Barron's suggested an EU exit may already be priced into markets since European bank stocks "have been crushed... with some down 40 percent and others at lows not seen in years."

Treasuries and high-quality government bonds rallied through the end of the week as investors opted for 'safe haven' investments.

ARE YOU WORTH YOUR WEIGHT IN PLATINUM? Gold is not the only substance that commands a hefty price per pound. The Telegraph recently reported on the most valuable materials in the world by weight and some were quite surprising!

Gram for gram, there are some things in the world more valuable than gold!

"My father gave me the greatest gift anyone could give another person, he believed in me."

Don't Pick Up Your Head Too Soon

A common reason for missing putts - even the easy ones - is picking your head up too early to watch the ball drop into the cup. It's normal to be anxious about where the ball is going, but shifting your head just after the stroke can cause you to open or close the blade of your putter, unintentionally sending the ball off course. Ideally, you want to keep your finish position until you hear the ball rattle in the hole.

If you find yourself moving your head too soon, try forcing yourself to remain in position and listening for the rattle. 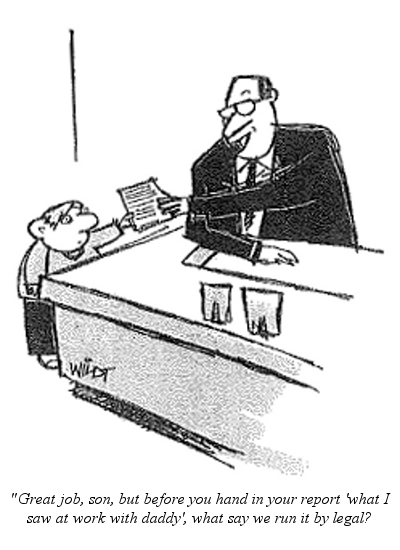