"Global equity indices continued their stunning post-Brexit vote recovery, "core" government bond yields hovered near record lows, and sterling stayed in sight of a three-decade trough against the dollar as a tumultuous week in the markets drew to a close. The dollar finished the week on a broadly softer note, helping gold stay in sight of the two-year high it struck five days earlier. Oil prices were volatile but Brent regained the $50 a barrel mark in late trade."

The three major Chinese indices were each down over 14% for the first half of 2016, and serve as a reminder that, not too long ago, concerns about the health of the global economy and the world's financial markets focused on China. Today, the stethoscope is pressed to the heart of the European Union.

Coming into 2016, the Federal Reserve was expected to increase the fed funds rate four times, however, the likelihood of the Fed raising rates fell during the quarter. Barron's reported, "Based on Eurodollar futures prices, the U.S. central bank is likely to keep its federal-funds target steady well into next year and perhaps until 2018."

During the last week of June, the Dow Jones Industrial Average and the Standard & Poor's 500 Index each experienced their best performance since November 2015, according to MarketWatch.

WHERE DID YOUR WEALTH COME FROM? The 2016 U.S. Trust Insights on Wealth and Worth Survey® asked wealthy Americans about their financial success. They found a majority of wealthy Americans did not inherit their wealth:

The wealthy reported their parents emphasized the importance of academic achievement (76%), financial discipline (68%), and hard work (63%).

In addition, they said it's important to find ways to have a positive impact on the world around them by volunteering their time (61%), giving money (74%), serving on boards (47%), and working for non-profit organizations (16%).

In fact, the popularity of impact investing is growing. Wealthy Americans said investing for positive social impact is important because:

The issues that were of greatest concern included: environmental protection and sustainability; healthcare quality and access; disease prevention, treatment, or cure; and education.

"Afoot and light-hearted I take to the open road,
Healthy, free, the world before me,
The long brown path before me leading wherever I choose.

Henceforth I ask not good-fortune, I myself am good-fortune,
Henceforth I whimper no more, postpone no more, need nothing,
Done with indoor complaints, libraries, querulous criticisms,
Strong and content I travel the open road..."

Is Your Clubface Alignment Out of Whack?

A common mistake that amateur golfers make is failing to correctly align the clubface when setting up a shot. Should you point your feet at the target? Get your shoulders parallel? How about aligning your whole body with the target? Nope.

PGA pros are trained to assess the target from behind the ball, giving them a good view of the entire terrain, lie, and any hazards they need to avoid. Once they have a line, they align the face of the club directly toward the target before setting up the stance.

The next time you're setting up for a shot, try to get your clubface aligned before you set up the rest of your stance. You might see it make a difference.

How should I react to stock market volatility?

We recommend reacting calmly and without panic in response to short-term stock market volatility. We believe investors should have an adequate understanding of investment risks and take a long-term approach to their investments.

In light of market volatility, we may take advantage of rebalancing opportunities, but it is important to keep your long-term goals in mind.

If you have friends or family members who are unsettled by swings in the market, we would be happy to speak with them about strategies they can use to protect their portfolios in uncertain times. 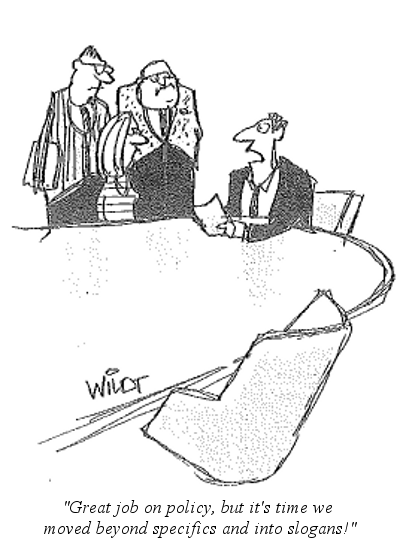