Here's a brain teaser for you:

If you guessed central bank rate cuts, you are on the money. Financial Times reported:

"In the eight years since the collapse of Lehman Brothers, the world's top 50 central banks have, on average, cut rates once every three trading days..."

The latest downward adjustment came last week when the Bank of Japan (BOJ) took its key interest rate into negative territory, reported CNN Money. Negative rates are intended to promote bank lending and consumer spending. They also create a surreal situation in which banks pay customers to borrow and charge customers to keep money in their accounts.

The United States has been pursuing a different course of action. The Federal Reserve has been raising rates; however, it left rates unchanged last week. More rate cuts may be ahead elsewhere, though. The Bank of England is expected to cut rates next week.

The Standard & Poor's 500 Index finished the week slightly lower after the Commerce Department reported growth of gross domestic product (GDP) - a measure of all goods and services produced - was weaker than expected during the second quarter. GDP grew at an annualized rate of 1.2 percent during the period. Economists had expected GDP to grow by 2.5 percent, according to Bloomberg.

Household consumption, which comprises about 70 percent of GDP, was up 4.2 percent during the second quarter, according to Bloomberg. However, those gains were offset by a decline in corporate spending on equipment, structures, and intellectual property (down 2.2 percent). That was an improvement on first quarter when corporate spending fell by 3.4 percent. Government spending declined during the second quarter, as well.

THE ENVELOPE PLEASE... Every year, Kiplinger's publishes a list of the best states for retirees. The publication considers the share of each state's population that is age 65 or older, as well as average income, average cost of living, and average healthcare costs for older Americans (relative to the national average). The economic health of each state and its citizens, and the taxes imposed on retirees also are considered.

For 2016, the best states for retirees include:

Interestingly, taxes weren't the most important factor in determining the states where retirees might be happiest. Just four of the most tax-friendly states in the nation made the list of best places to retire. Utah, Tennessee, Alabama, South Carolina, and Washington were all in the tax friendly category, while Idaho fell into the mixed group.

"If a country is to be corruption free and become a nation of beautiful minds, I strongly feel there are three key societal members who can make a difference. They are the father, the mother and the teacher."

Don't Rely on Your Arms for Power

If your shots are falling short, you may be relying too much on your arms and hands to power the club instead of using your whole body. Practice using your body for power with this simple drill:

Set up as usual and address the ball. Try to push the ball into the air without taking a backswing, focusing on driving the ball with your core and body instead of your arms. Practice until you can consistently get some air with the ball and then return to taking normal shots. You should notice an increase in power as you turn your body more fully through the shot. 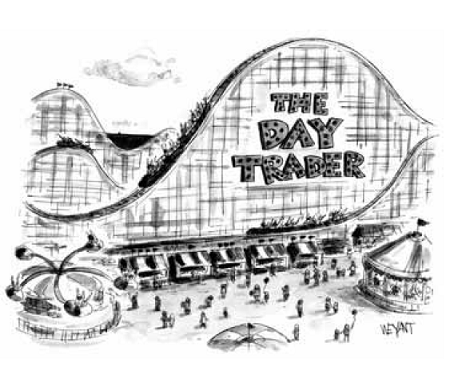