How do you measure stock market valuation?

If you look at conventional measures - like price-to-earnings (P/E) ratios - then U.S. stock markets appear to be pricey. The Wall Street Journal reported trailing 12-month P/E ratios are high when compared to 10-year averages.

Barron's suggested investors' enthusiasm for stocks is rooted in the search for yield. "With the Treasury's 10-year note yielding 1.5 percent - near lows not seen before in modern history - there's no alternative to stocks for investors who want returns."

The relationship between stock yields and bond yields may have some investors measuring market valuations in different ways. Investopedia reported, during the late 1990s, Wall Street professionals came up with a new method for gauging stock market valuation. It was called The Fed Model and it determined full valuation by comparing stock yields to bond yields. (Please note: 'The Fed Model' wasn't created by the Federal Reserve System, and the Federal Reserve System does not endorse it.)

"...the so-called Fed model, which says that stocks' earnings yields - that is, expected annual earnings divided by the share price - should equal the yield on the 10-year Treasury note. With the 10-year now yielding 1.52 percent, the Dow would be fairly valued at 66 times earnings rather than the current, measly 18. Dow 68,000 anyone?"

It's an enthusiastic estimate. While some analysts are speculating the Dow could surpass 20,000 during the next 12 months, according to CNBC, others are suggesting investors proceed with caution.

AN OLYMPIC MEDAL IN ANY OTHER SHAPE still represents a great feat. In 1900, the Olympic games were part of the World's Fair in Paris. Champions received square medals!

U.S. Olympians receive cash rewards, in addition to medals. CNNMoney reported, "The U.S. Olympic Committee awards $25,000 for gold medals, $15,000 for silver, and $10,000 for bronze." Olympians owe state and federal taxes on their prize money, as well as the value of their medals.

"...most people listen with the intent to reply, not to understand. You listen to yourself as you prepare in your mind what you are going to say, the questions you are going to ask, etc. You filter everything you hear through your life experiences, your frame of reference. You check what you hear against your autobiography and see how it measures up. And consequently, you decide prematurely what the other person means before he/she finishes communicating."

Don't let the trees get you down. If you find yourself behind a tree that's too high or too close for you to get over, you'll have to go under and around. Depending on how far you have to go and how low the tree is, consider a mid-iron, which will keep the ball low, but high enough to get out of the rough. Also think about how wide your swing needs to be to go the distance. Smaller swings generate less spin, which will help keep the ball under the trees and prevent a repeat of your current situation.

Why is the CFP® designation important?

The CFP® (Certified Financial PlannerTM) mark can help identify financial planners who are committed to competent and ethical behavior when providing financial planning. Individuals certified by CFP Board have taken the extra steps to demonstrate their professionalism by submitting to the rigorous CFP® certification process. 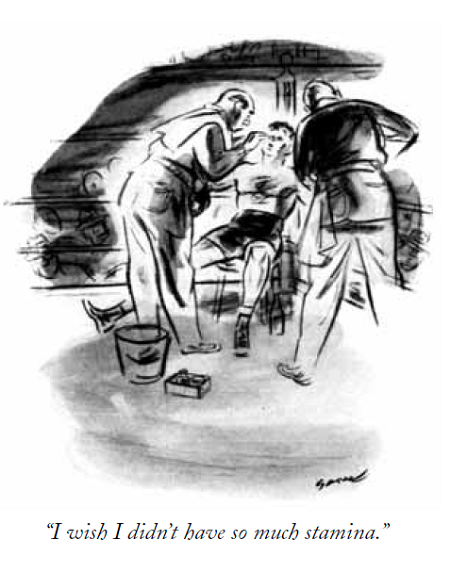