Across the pond, opposition from Wallonia (a dairy-producing region of Belgium) killed trade negotiations between the European Union and Canada. The New York Times suggested the collapse of trade talks could signal a new chapter in modern history:

"Liberalized trade has amplified economic growth, but the spoils have been largely monopolized by wealthy and corporate interests. Recriminations over the resulting economic inequalities are now so ferocious that modern history has been altered: The phase of globalization that began with the ending of World War II is essentially over."

Another modern development - the Internet of Everything (think unsecured DVRs, CCTV cameras, baby monitors, home routers, and other unsecured devices) - may have helped facilitate a cyber-attack on an Internet performance management company last Friday. The hack disrupted access to some major websites. Financial Times explained cyber criminals infected the devices without the owners' knowledge.

Finally, we learned food doesn't have to be gold-foiled to be outrageously expensive. AdWeek wrote:

"...To go along with the supposed epicurean majesty of its beverage, St. Erik's Brewery created a very high-class snack - potato chips featuring rare Nordic ingredients and sold in a pack of five for a whopping $56."

AN UNUSUAL CAREER OPPORTUNITY. Do you have a friend or family member who prioritizes blogging, tweeting, or posting videos above doing homework, attending family dinners, or going out? It's possible they've recognized an economic opportunity you haven't considered: social media marketing.

Many social media influencers are celebrities, and they're paid well for including brands and products in their posts. A celebrity with 100,000 followers may receive $2,000 to $12,500 - depending on the social media platform - to mention a product or service. If they reach one million followers, that amount increases to $20,000 to $125,000.

Celebrities are not the only "influencers." In fact, non-celebrities carry more weight with some consumers. A survey from CollectiveBias found:

"...30 percent of consumers are more likely to purchase a product endorsed by a non-celebrity blogger than a celebrity. Of that number, 70 percent of 18 to 34 year-olds had the highest preference for "peer" endorsement."

Clearly, peer endorsements are valuable, too. Inc. suggested the going rate for social media influencers is $25 to $75 per thousand followers, and some people earn much more:

"...It's been reported that beauty guru Michelle Phan earns $3 million a year. Comedy duo Smosh rakes in $8.5 million annually. And the richest influencer of them all, Felix Kjellberg--a.k.a. PewDiePie, earns a cool $12 million dollars a year."

Wielding influence online remains a relatively new industry and pay often depends on how valuable the influencer perceives his or her endorsement to be.

"Success is often achieved by those who don't know that failure is inevitable."

One of the fundamentals to hitting better and more consistent shots is making solid contact with the precise center of the ball. How you hit the ball will affect the spin, launch angle, distance, curve, and path of the ball. It can also affect your perception of your swing; that is to say, off-center contact can lead you to believe you have other problems with your swing. To be a great ballstriker you need to have the ability to hit the ball in the exact center of the face.

Here's a great drill that will help: Next time you're at the course, take along two extra balls and a permanent or dry erase marker. If you're using range balls, definitely use the dry erase marker so that you won't leave any permanent marks.

Using your marker, draw a big dot on the ball so that you can see where you're striking the ball each time. If you find that you're hitting the ball too much on the toe or heel of the ball, you can use the following drill.

If you're hitting too much ahead of the dot, set up two balls in a line away from you, with the dot ball being the one farthest from you. Often, the cause of toeing the ball is striking with your arms too close to your body. Tee up to the closer ball but strike the dotted ball to help yourself feel the right extension in your arms.

If you have the opposite problem, tending to heel the ball, perform the same drill but placing the dotted ball closer to you and teeing up on the farther ball.

How much can I gift in 2016 without being taxed?

In 2016 the annual gift exclusion amount is $14,000.  Each individual donor can gift this amount to an unlimited number of donees. If you are married and wish to make gifts to your two children, you and your spouse together are allowed to gift $28,000 to each child for a total of $56,000. If your children are married, you and your spouse can gift as much as $56,000 to each couple without tax issues. 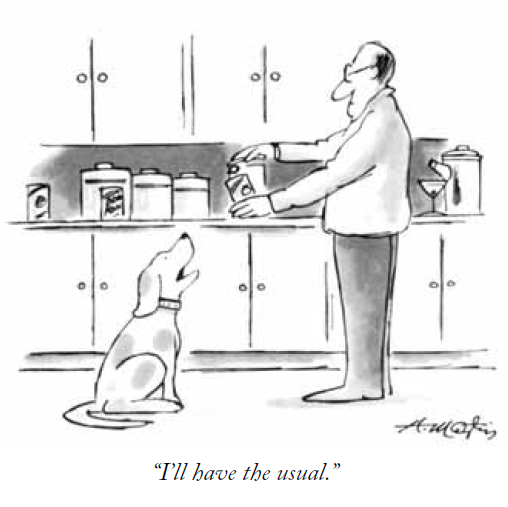