The CBOE Volatility Index (VIX), a.k.a. the fear gauge, which measures the expected volatility of the S&P 500 during the next 30 days, was up more than 40 percent for the week. The shift in the VIX reflected investors' concerns about stock market performance after the election. Many think the next four weeks will offer a rough ride.

That may prove to be the case; however, all of the election hoopla and hyperbole has obscured some positive news. So far, the third quarter earnings season has been going well. According to FactSet, 85 percent of companies in the S&P 500 Index have reported earnings and the blended earnings growth rate for the Index is 2.7 percent. That means the S&P 500 Index is on track to experience its first quarter of earnings growth after five quarters of falling earnings.

If you're worried about the future of America, it may help to remember the President of the United States doesn't govern alone. An expert cited by Barron's offered this insight:

"Regardless of who wins the White House... the new president will probably be playing between "the 40-yard lines" of the political gridiron against a Congress with at least one chamber controlled by the opposition. If both houses are held by the opposing party, the action probably could be stymied between "the 47-yard lines" - likely beyond even field-goal range to score any policy points."

No matter how moving the election rhetoric, the next President may have a hard time getting much done.

WILL THE U.S. PRESIDENTIAL ELECTION MOVE THE STOCK MARKET? Elections often produce market volatility because markets hate uncertainty, and there is nothing certain about the outcome of the U.S. election. Election-induced volatility, however, often is relatively short-lived.

Remember, the downturn that followed the British vote to leave the European Union? Globally, markets lost about $3 trillion in two days following the late June vote. By the Fourth of July, many markets had recovered lost ground and made new gains, according to Financial Times.

So, what may happen after U.S. elections? Here are some thoughts:

"After the silly season is over on November 8, about half the country will be elated and nearly half will be scared. And, both groups, research shows, are likely to tweak their investments accordingly. That's when things really get risky. The key to your success this year is understanding that your emotional reaction to the election - not who actually wins it - is what truly matters."

"Successful investors understand that markets are always moving, and there's really no way to avoid the volatility that can come from uncertainty - even when it's caused by a contentious political campaign. The trick is to create a portfolio that includes a diverse mix of assets and is based on your investing time frame and risk tolerance."

Markets may get bouncy following the election, but that doesn't change your long-term financial goals.

"The thing about democracy, beloveds, is that it is not neat, orderly, or quiet. It requires a certain relish for confusion."

Work On Your Putting Precision

A good short game requires precision and sensitivity to how you strike the ball with your putter. To increase your focus and improve your putting precision, try a quick drill. Set up to a short putt, but leave your putter in the bag. Instead, try to sink the ball using a wedge. This drill will force you to carefully hit the ball with the leading edge of your club; a mistake will cause you to overshoot or even loft the ball into the air.

Once you've successfully sunk several putts, return to your putter and try to apply that same sensitivity and focus. Hopefully, you'll find that you're hitting the sweet spot on your putter more often.

I have a small business with excess cash that is not needed for the next few years. Where should I invest it?

Most people start with investments first, but that is a backwards approach. Defining goals for your money will help guide the investment process and drive you towards appropriate investment vehicles. Each objective would require different types of investments. 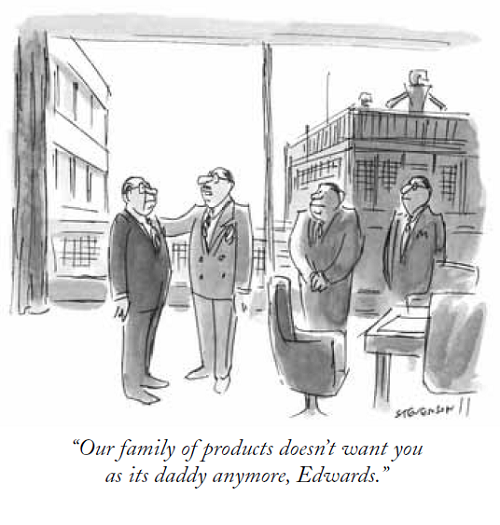