What Happened This Week?

U.S. Dollar/Euro move closer together: A combination of positive news in the United States and ongoing economic challenges in Europe have moved the dollar and euro increasingly closer together for the past three weeks. In fact, Deutsche Bank now predicts parity between the two currencies by the second quarter of 2017 - and the dollar to be worth more than the euro by the third quarter. The two currencies have not had equal value since November 2002. At the euro's highest in July 2008, it was worth more than 1.6 times as much as the dollar.

A rising dollar signals our economic strength but can also negatively affect exports. While we wait to see whether EUR/USD parity is ahead, we will say: If you have European travels planned, the favorable exchange rate is certain to be welcome news.

Oil continues to falter: Of course, not everything can be perfect in the markets. Oil continued its patchy performance to close at $47.24 on Friday. OPEC meets this week, and no one knows whether they will be able to reach a deal for oil producers to curb production. As of now, the markets are still oversaturated with oil, but we're significantly above the 10-year low of below $30 per barrel that we reached earlier this year. If production stabilizes and prices rise to a more sustainable level, then oil companies will be better able to invest in new long-term projects. For the meantime, as we all wait to see how OPEC and the major oil producers decide to move forward, enjoy the low gas prices while they last.

As we've mentioned in recent market updates, the Federal Reserve's December meeting remains the next big event on the economic calendar. The odds of an interest-rate increase are now nearly 100%. But if 2016 has shown us anything, it's that even highly predicted outcomes don't always occur. In the meantime, we remain thankful for the recent market growth and continue to focus on your long-term interests.

"No man ever made a great discovery without the exercise of the imagination."

Use a Tee to Dial In Low Pitches

Hitting low-rolling pitches can be challenging for beginners (and even some experts). Many golfers use the hinge-and-hold swing and try to hold the hinge in the finish position. However, this can give the ball a lot of backspin, kill your roll, and rob your shot of distance.

Here's a drill you can use to fix the issue: When hitting low rollers, try a different position. Stick a golf tee into the back of your glove, leaving the point sticking out. Address the ball as you normally do. When swinging, allow your hands to release and your arms to rotate through the shot. Through impact and finish, the golf tee should be pointing level or down. This should help you avoid unpredictable backspin and give your shot the roll you're trying to achieve.

Should I change my investment mix when I retire?

Probably less than you think.

Many retirees think that they can put their savings into fixed income investments and live on the interest. Unfortunately, this strategy does not work unless you have so much money or such a short life expectancy that you do not have to worry about inflation.

Most retirees live well into their eighties. If you retire at 65, that means you may live to see the cost of living double or triple, even if inflation averages 4% a year or less. You must invest for growth as well as for income.

You may want to re-balance your portfolio to achieve a somewhat less aggressive mix, however. Without earned income, you are more vulnerable to the ups and downs of the stock market.

Determining the correct investment mix for you is a major part of portfolio management and something we review with clients on a regular basis.

Please let me know if you or someone you know would like help determining your investment mix. 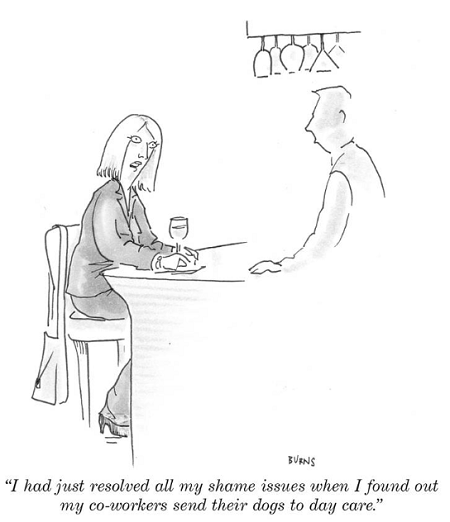