After a three-week run where all major U.S. indexes posted significant gains, we saw more mixed results last week. The Dow was up 0.10%, but the S&P 500 lost 0.97% and the NASDAQ was down 2.65%. The MSCI EAFE's measure of international developed markets also dropped 0.24%.

Rallies such as the one we've experienced since Donald Trump's election can't go on forever, so we aren't too concerned about these minor pullbacks. In fact, as we've recently said, when you look more deeply at the data, we see many reasons to believe that our economy is moving in the right direction.

Positive economic news for the U.S. continued to come in last week, including reports that:

Of course, despite the ongoing indications that our economy is doing well, everything isn't perfect in the U.S. We'd like to see the economy growing even faster than it is. And while unemployment is low, the measure of people who are underemployed is still too high at 9.3%.

Overall, we continue to see signs that our plow-horse economy may be picking up speed and building greater strength in the process.

From our perspective, the most immediate risk to market performance could be the Italian Referendum. On December 4, Italians voted against Prime Minister Matteo Renzi's constitutional amendment that would have reduced their Senate's size and power while limiting the regional governments' strength. From Renzi's perspective, this move would stop the gridlock so common in Italy's government while helping to stabilize the country, improve investor confidence, and speed economic recovery.

As 2016 has shown us with the unexpected victories of Brexit and Donald Trump, populist sentiments are on the rise worldwide. The Italian "No" vote not only represents a concern with concentrating power in the federal government but also a general pushback against the ruling party and status quo.

Now that "No" has prevailed, we may see additional instability in Europe. Prime Minister Renzi has promised to step down, leaving big questions about who will lead Italy and how they will find a new leader. In addition, some of Italy's largest banks may now be at risk of insolvency, as they have fewer tools for lifting the $380 billion of bad loans that weigh them down.

No one knows what the long-term outcomes of this vote will be for Italy or Europe. We anticipate that some ripples of volatility may wash up on our shores in the process. We hope that, similar to Brexit, the initial market reaction will not last for long and that investors will quickly return to a focus on growth and fundamentals.

How to Move Forward With Confidence

From the first quarter's stock-market volatility to a number of surprising votes, this year has presented many opportunities for emotions to enter investing. We understand how tempting it may be to sell when equities aren't performing well - and to pursue greater growth when they are. Ultimately, emotions have no place in investing.

Recently, we've spoken to many clients who want to ride the post-election growth train. Just as we're here to help you from despairing when stocks tumble, we also want to help control euphoria when the markets rally. Rallies can't continue forever, and impulsive choices can challenge your security. As always, we want you to take the right amount of risk for your unique circumstances and stay focused on the long-term goals that we're pursuing together.

If you have any questions about how current events are affecting your financial life, we are here to talk. Contact us any time.

"Definiteness of purpose is the starting point of all achievement."

Did you know that over 60% of your strokes come from within 100 yards? While many golfers spend a lot of their time working on drives, most of your practice should be spent on your short game. Focus on chipping and putting drills since these two shots are essential to a solid short game. 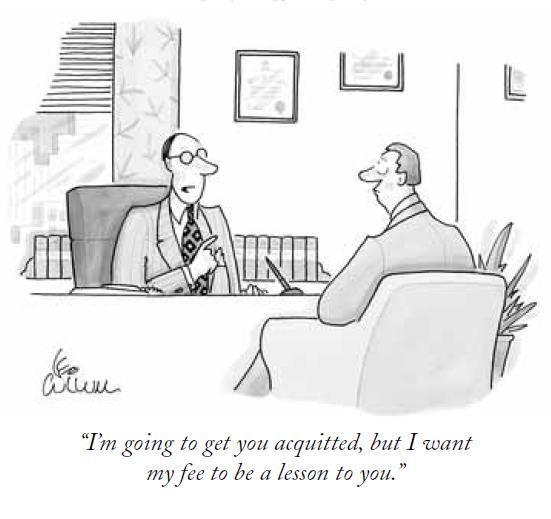