In the last full trading week of 2016, domestic markets were relatively quiet, with many people out of the office for the holidays. Nonetheless, all three major domestic indexes ended the week in positive territory. The S&P 500 was up 0.25%, the Dow gained 0.46%, and the NASDAQ added 0.47%. The Dow continued to flirt with surpassing the 20,000 mark for the first time - reaching within fewer than 13 points at its highest trading point on Wednesday, December 20 - before closing at 19,933.81 for the week.

Outside of the markets, we received a number of reports that painted a mostly positive view of the U.S. economy.

Overall, even though last week was fairly slow for trading, we continue to see signs that the economy is improving - even if it is still far from perfect. We look forward to discovering what 2017 holds for investors and hope for more record highs and an economy that picks up speed as time goes on.

"To accomplish great things, we must not only act, but also dream; not only plan, but also believe."

Instead of aiming for maximum distance and getting the ball close to the hole on your chips, try aiming for maximum roll. You have much more control over the golf ball when it's rolling versus when it's airborne. This is because you don't have to worry about things like where the ball will land, how much backspin it will have, and how the slope and lie of the green will affect its movement. To improve your control over the ball, practice hitting low chips that roll toward the hole instead of flying. 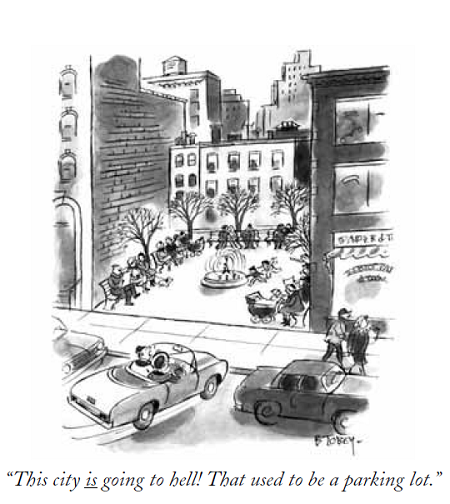