Political headlines continued to fill the news last week, and while domestic markets declined during mid-week trading, they rebounded on Friday, February 3. Overall, the week showed only modest movement, as the S&P 500 added 0.12%, the NASDAQ was up 0.11% to end at a record high, and the MSCI EAFE grew by 0.01%. The Dow was down by 0.11% but still managed to end above 20,000 after dipping below this benchmark between Tuesday and Thursday.

So, why did domestic markets perform well on Friday? A better-than-expected jobs report.

Depending on which survey you look at, economic experts predicted the economy would add an average of between 175,000 and 180,000 jobs in January. Instead, on Friday, the Bureau of Labor Statistics' report showed the economy added 227,000 jobs last month - far higher than predicted. This increase means job growth has continued for 76 months in a row.

You gain a much clearer picture, however, when you look beyond the big headlines and see what other data tells us. Here's a quick rundown of what we found:

Hourly Earnings Increased, but by a Very Small Margin
Average hourly earnings grew by only 3 cents in January - and showed a 2.5% increase over last year. This monthly growth is less than a third of what we saw in December 2016. However, one industry in particular may have caused these slower gains, as a 1% decrease in financial industry earnings depressed overall wage growth.

Unemployment Increased, but for a Potentially Positive Reason
When you hear that unemployment increased from 4.7% in December to 4.8% in January, this may sound like bad news. However, a major reason for this increase is that labor force participation grew by 0.2% in January, the first increase in months. In other words, after sitting on the sidelines, more people are now rejoining the labor force and creating additional opportunities for economic growth.

Jobs Are Available, but Workers May Need Training or Relocation
While labor force participation increased last month, its 62.9% rate is still near the lowest level in decades. According to Glassdoor Chief Economist Andrew Chamberlain, approximately 5.5 million jobs remain open in the U.S. - close to a record number. Some of these jobs, such as retail and food service, don't require much training, but they aren't always located near where unemployed workers live. Other jobs in the hot fields of healthcare and technology require training and skills that many workers simply do not have right now. As a result, closing the gap between open jobs and willing workers is a complex challenge for employers and job-searchers alike.

The labor market is continuing to improve, but the pace remains slower than what most people would prefer. Nonetheless, the Bureau of Labor Statistics' latest revisions show that private-sector payrolls have increased for 83 straight months, the longest growth streak since the 1920s.

How any potential new pro-growth policies affect the labor market remains to be seen, as does how to fill the millions of open jobs available right now. In the meantime, people are working more hours for higher pay than they were this time last year, and job participation is growing.

"Motivation is when your dreams put on work clothes."

A good putting game is critical and can mean the difference between birdies and bogeys. However, many golfers struggle with improper alignment and compensate by cutting across the ball when coming through for contact.

Unfortunately, the cut-across move does nothing but mess up your play - and you pay the price in extra strokes. This technique causes the ball to roll with sidespin, which makes sinking putts much harder. Good contact and accurate shots require a square putter face at impact.

To support this move, you should feel like you're hitting draws with your putter. Through impact, the putter will track from slightly inside the line to straight along it. You can practice this putt by doing the following: 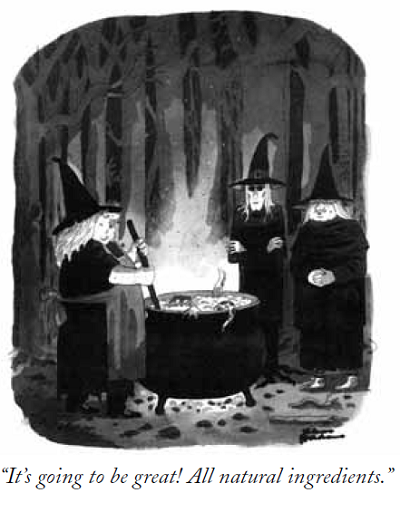