On Wednesday, March 1, the three major domestic indexes all had their best performance in 2017 and reached record highs yet again. In fact, the S&P 500 hit 2,400 for the first time ever on the same day the Dow went above 21,000 for the first time. While the markets cooled slightly on Thursday and Friday, all three indexes were up for the week.

In the midst of more record performance, we received a number of data updates that help improve our understanding of the true economic environment and potential for the Fed to increase interest rates next week.

What We Learned Last Week

Fourth Quarter 2016 GDP Readings Stayed the Same
On February 28, we received the second reading of GDP for the fourth quarter of 2016. The consensus expectation was for the reading to increase to 2.1% from the 1.9% growth in January's Advance report. However, the newest data did not show any change in Q4 GDP.

These data updates are only a few of the economic details we learned last week, but together, they may help explain why the Fed could increase rates in the March 14 - 15 meeting. As recently as Tuesday morning, the odds of a rate hike were only 35%. By Friday, they had increased to 81%, due to strong economic data and remarks from Fed representatives. On Friday, Fed Chairwoman Janet Yellen said that if employment and inflation continue to change as they expect, then a change to the "federal funds rate would likely be appropriate."

Combined with the recent PCE deflator increases, this Friday's employment data should help provide more context for the Fed's decision. However, as we have seen before, no one truly knows what the Fed will decide until they make their announcement after the meeting. For now, we will monitor the data and wait to hear the Fed's announcement on March 15.

"Concentrate all your thoughts upon the work at hand.
The sun's rays do not burn until brought to a focus."

Just like any sport, golfing has its own etiquette that athletes should follow in order to maintain a respectful, engaging game. While some traditions are nearly as old as the game itself, modern standards have also emerged for us to follow. Here are some reminders on common courtesy we should all be aware of when on the course. 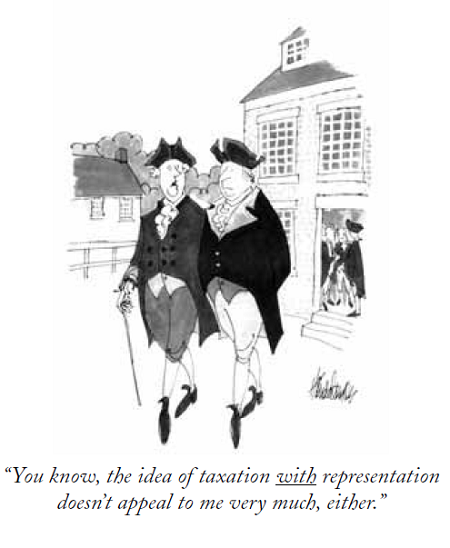