Domestic stocks posted losses on Friday, April 21, largely due to investor concerns about the French election. Despite these daily losses, U.S. indexes broke their two-week losing streak, with the S&P 500 adding 0.85%, the Dow gaining 0.46%, and the NASDAQ increasing 1.82%.

What Did We Learn Last Week?

The French Election Is Concerning Investors
Uncertainty surrounding France's presidential election contributed to investor caution last week. After Sunday's ballot, National Front candidate Marine Le Pen will advance to the second round of voting on May 7, which decides the new president. Le Pen has promised to remove France from the European Union if she wins, a choice that could affect markets and currencies.

Moving into the last week of April, we will learn both first quarter GDP readings and gain further insight into consumer confidence and housing performance. On Friday, April 28, initial readings for first quarter GDP will help deepen our understanding of where the economy stands right now. Consensus estimates are at a soft 1.1% growth, even lower than last quarter's 2.1% increase. After seeing this week's low CPI numbers, combined with retail and inventory data, Barclays decreased its GDP estimate to only 0.8%.

Last week provided a variety of data and perspectives that are continuing to reveal themselves. As momentum from the French presidential outcomes and our own economic growth unfolds, we will watch these developments closely. Meanwhile, we encourage you to continue a long-term focus on your goals, and we are here to discuss any questions you may have along the way.

"Leave the beaten track behind occasionally and dive into the woods. Every time you do, you will be certain to find something you have never seen before."

Miss the Box and Stop Pop-Ups

When you're driving the ball, is your angle of attack too steep? If so, you may be sacrificing distance and creating those awful pop-ups everyone wants to avoid.

Unlike other clubs that require shallower angles of attack as the shaft gets longer, with a driver, hitting up on the ball is a good idea. However, players often let the driver head get too far in front of the ball before making contact. You can beat this bad habit with a surprisingly simple tool: a ball sleeve.

After trying this technique, you should find that you hit the ball farther and harder - and avoid those annoying pop-ups.

Can I claim Employee Business Expenses?

As an employee, you may end up making out-of-pocket purchases to support your workplace responsibilities. When you do so, you may be able to deduct some expenses. Here is further guidance to help you manage employee business expense claims.

Is there any limit on how much you can claim?

Typically, yes. You're able to deduct employee business expenses that total more than 2% of your adjusted gross income.

Are all expenses deductible?

No. The IRS has rules for the type of employee business expenses you can claim. The expenses must meet two criteria for your workplace responsibilities: be ordinary and necessary.

What are common expense examples?

The below list represents a sample of expenses that you can typically deduct and meet the "ordinary" and "necessary" requirements: 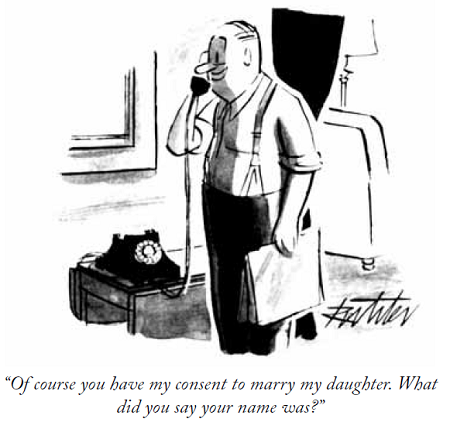