THE WEEK ON WALL STREET
Growing optimism that the Fed may be ready to ease future interest rate hikes sent stocks higher in a quiet trading week. The Dow Jones Industrial Average gained 1.78%, while the S&P 500 added 1.53%. The Nasdaq Composite index improved 0.72% for the week. The MSCI EAFE index, which tracks developed overseas stock markets, advanced by 2.33%.

FACT OF THE WEEK
The Grand Ole Opry, one of the longest-lived and most popular showcases for western music, begins broadcasting live from Nashville, Tennessee on November 28, 1925. The showcase was originally named the Barn Dance, after a Chicago radio program called the National Barn Dance that had begun broadcasting the previous year.
Impressed by the popularity of the Chicago-based National Barn Dance, producers at WSM radio in Nashville decided to create their own version of the show to cater to southern audiences who could not receive the Chicago signal. Both the Grand Ole Opry and the National Barn Dance aired on Saturday nights and featured folk music, fiddling, and the relatively new genre of country-western music. Both shows created a growing audience for a uniquely American style of music and were launching grounds for many of America’s most-loved musicians–the singing cowboy Gene Autry got his first big break on the National Barn Dance. The WSM producers recognized that Americans were growing nostalgic for the rural past, so all live performers at the Grand Ole Opry were required to dress in period costumes and adopt old-time names.
The four-and-a-half-hour Grand Ole Opry program became one of the most popular broadcasts in the South, and like its Chicago cousin, helped make country-western an enduring part of the popular American musical landscape. 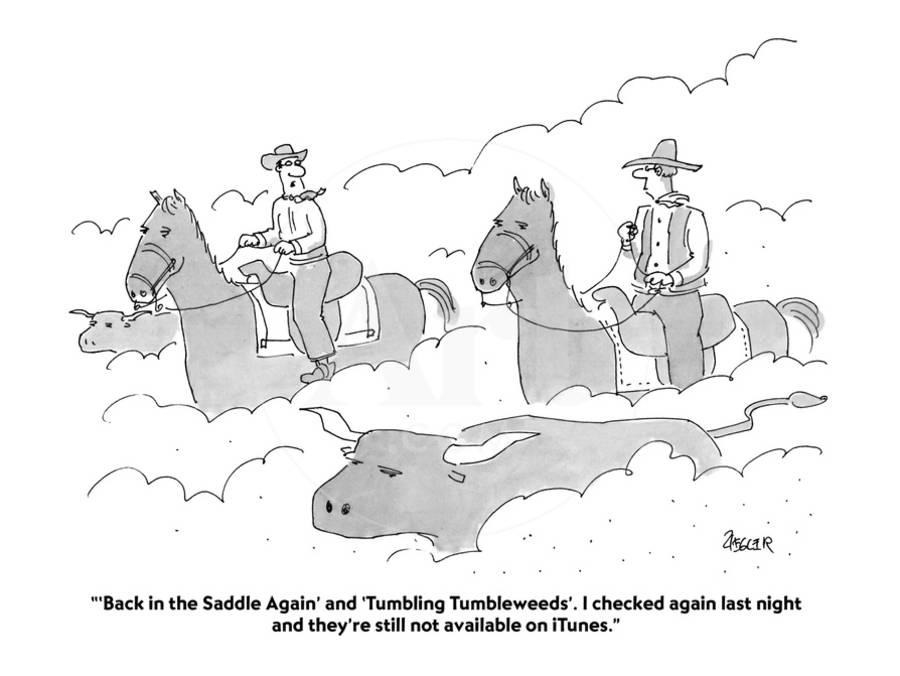 In light holiday-week trading, stocks rallied as investors grew more hopeful of a slowdown in a future rate hike. The release of the minutes from the early November meeting of the Federal Open Market Committee (FOMC) fed investors' optimism. Fed officials suggested such easing may be coming soon.
Investor sentiment was also lifted by unexpectedly strong retailer earnings, upside surprises in new economic data, and a better-than-expected consumer sentiment reading. Investors looked past the continuing Covid-related challenges that have stymied China's economic recovery and its attendant implications for global growth.

Easing In The Offing?

The Fed meeting minutes, released before the Thanksgiving holiday, showed that most Fed officials felt a slowing in interest rate increases would be appropriate. The minutes also suggested that such a deceleration in rate hikes may begin with December's meeting with a 50 basis point hike rather than a fifth consecutive boost of 75 basis points.
The primary reasons for slowing the pace of rate hikes were the growing risk that the Fed may increase rates beyond what was required to reduce inflation to its two percent target and signs that inflation pressures were easing.

FINANCIAL STRATEGY OF THE WEEK
Learn About ABLE AccountsPeople with disabilities can use an Achieving a Better Life Experience (ABLE) account to help pay qualified disability-related expenses. Here are some things to know about ABLE accounts:

If this is something that could assist your family, please call the office, and let's set up some time to talk.