Stocks ended higher last week as investors navigated the crosscurrents of a potential easing in future rate hikes and continued strength in the labor market. The Dow Jones Industrial Average edged 0.24% higher, while the S&P 500 gained 1.13%. The Nasdaq Composite index improved by 2.09% for the week. The MSCI EAFE index, which tracks developed overseas stock markets, rose 1.68%.

On December 8, 1942, the architect and engineer Albert Kahn—known as “the man who built Detroit”—dies at his home there. He was 73 years old. Kahn and his assistants built more than 2,000 buildings in all, mostly for Ford and General Motors. According to his obituary in The New York Times, Kahn “revolutionized the concept of what a great factory should be: his designs made possible the marvels of modern mass production, and his buildings changed the faces of a thousand cities and towns from Detroit to Novosibirsk.”

Albert Kahn was born in Germany in 1869. When he was 11, his family moved to the United States and settled in Detroit, where the teenager took a job as an architect’s apprentice. In 1902, after working at a number of well-known architectural firms in Detroit, Kahn started his own practice.

“Architecture,” Kahn liked to say, “is 90 percent business and 10 percent art.” His buildings reflected this philosophy: they were sleek, flexible, and above all functional. Besides all that utilitarian concrete, they incorporated huge metal-framed windows and garage doors and acres of uninterrupted floor space for conveyor belts and other machines.

Kahn’s first Ford factory, the 1909 Highland Park plant, used elevators and dumbwaiters to spread the Model T assembly line over several floors, but most of his subsequent factories were huge single-story spaces: Ford’s River Rouge plant (1916), the massive Goodyear Airdock in Akron (1929), the Glenn Martin aeronautics factory in Maryland (built in 1937 around an assembly floor the size of a football field) and, perhaps most famous of all, the half-mile-long Willow Run “Arsenal of Democracy,” the home of Ford’s B-24 bomber in Ypsilanti. 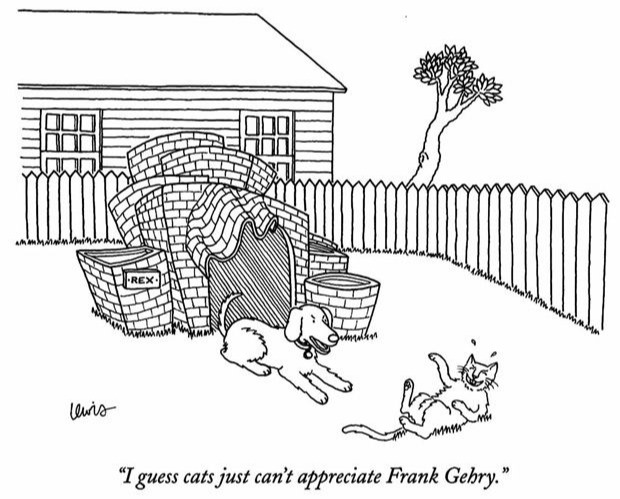 A Choppy Week
The week started lower on concerns about protests in China over its zero-Covid policy and comments by two Fed presidents that the Fed may continue its aggressive rate hike policy. Stocks then surged on Wednesday following remarks by Fed Chair Powell, confirming the central bank’s intention to slow the pace of interest rate increases, which may begin as early as this month. Stocks buckled in early trading on Friday’s monthly employment report, which showed a higher-than-expected increase in new job growth and an above-expectations jump in wage growth. But stocks cut their losses by the end of the session to lock in a positive week.

Labor May Be Key
In a presentation to the Brookings Institution, Powell said that it might be time to begin moderating the pace of rate hikes. He cited several areas of progress in the inflation fight, including a deceleration in interest rate sensitive parts of the economy, such as housing and supply chain improvement. He also noted the price declines seen in goods and rents. But Powell suggested the labor market would need to cool down before the Fed could feel confident about making sustainable progress toward its two percent inflation target. November’s employment report showed robust job and wage growth, which indicated any cooling remained in the future.

A Bucket Plan to Go with Your Bucket List
John and Mary are nearing retirement and they have a lot of items on their bucket list. Longer life expectancies mean John and Mary may need to prepare for two or even three decades of retirement. How should they position their money?

One approach is to segment your expenses into three buckets:

Next, pair appropriate investments to each bucket. For instance, Social Security might be assigned to the Basic Living Expenses bucket.

For the discretionary spending bucket, you might consider investments that pay a steady dividend and that also offer the potential for growth.

Finally, list the Legacy assets that you expect to pass on to your heirs and charities.

A bucket plan can help you be better prepared for a comfortable retirement. Call today and we can develop a strategy that may help you put enough money in your buckets to complete all the items on your bucket list.