On January 9, 1493, explorer Christopher Columbus, sailing near what is now the Dominican Republic, sees three “mermaids”—in reality, manatees—and describes them as “not half as beautiful as they are painted.” Six months earlier, Columbus (1451-1506) set off from Spain across the Atlantic Ocean with the Nina, Pinta, and Santa Maria, hoping to find a western trade route to Asia. Instead, his voyage, the first of four he would make, led him to the Americas, or “New World.”

Mermaids, mythical half-female, half-fish creatures, have existed in seafaring cultures at least since the time of the ancient Greeks. Typically depicted as having a woman’s head and torso, a fishtail instead of legs, and holding a mirror and comb, mermaids live in the ocean and, according to some legends, can take on a human shape and marry mortal men. Mermaids are closely linked to sirens, another folkloric figure, part woman, part bird, who live on islands and sing seductive songs to lure sailors to their deaths.

Mermaid sightings by sailors, when they weren’t made up, were most likely manatees, dugongs, or Steller’s sea cows (which became extinct by the 1760s due to over-hunting). Manatees are slow-moving aquatic mammals with human-like eyes, bulbous faces, and paddle-like tails. It is likely that manatees evolved from an ancestor they share with the elephant. The three species of manatee (West Indian, West African, and Amazonian) and one species of dugong belong to the Sirenia order. As adults, they’re typically 10 to 12 feet long and weigh 800 to 1,200 pounds. They’re plant-eaters, have a slow metabolism, and can only survive in warm water.

Manatees live an average of 50 to 60 years in the wild and have no natural predators. However, they are an endangered species. In the U.S., most manatees are found in Florida, where scores die or are injured yearly due to collisions with boats. 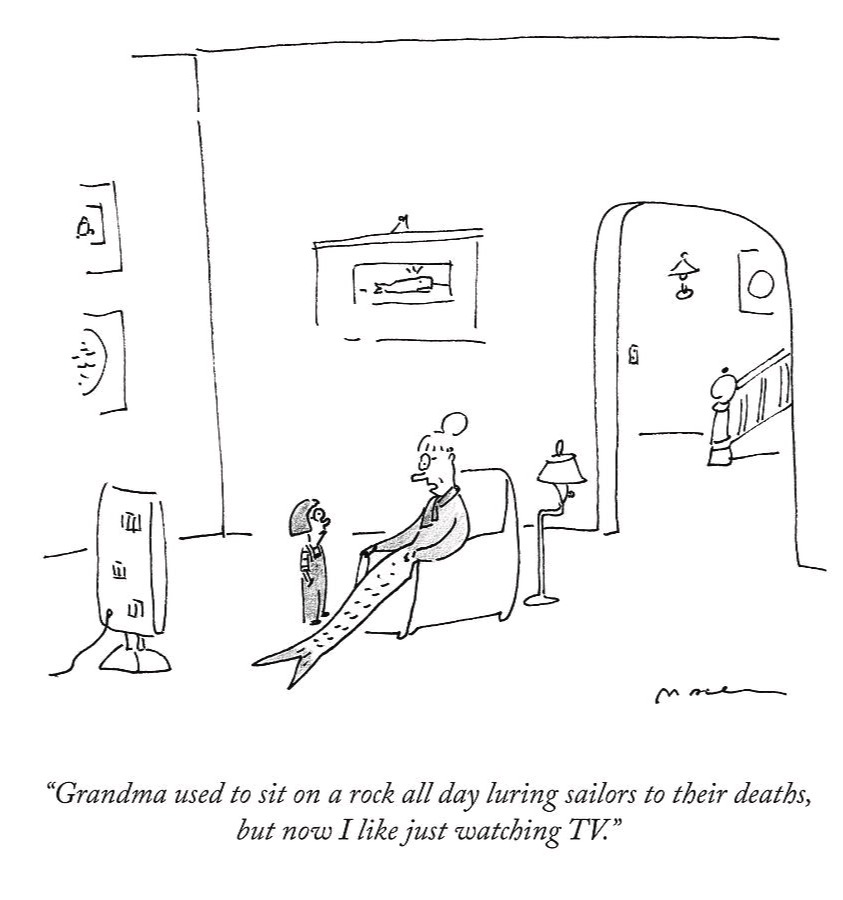 Stocks Rally
A new year did little to change the market’s overall tenor as trading remained choppy. The first two trading sessions of a holiday-shortened week saw major averages swing wildly between gains and losses as investors balanced an improving outlook on inflation against concerns of faltering economic growth. Mega-cap technology and other high-growth names endured the brunt of the selling pressure.

Stocks took a decisive turn lower Thursday on strong private payroll growth and declining jobless claims, which heightened fears that the Fed would need to push interest rates higher for longer. However, stocks staged a powerful rally on Friday despite another strong job number, partly due to a deceleration in wage growth.

The Labor Market Juggernaut
The Fed has communicated that it’s looking for weakening in the labor market before it can feel confident higher rates are working to slow inflation. Employment reports last week indicated that the Fed might need to wait a bit longer for evidence of a fading labor market.

You may hear the changes called SECURE Act 2.0, which is a follow-up to the Setting Every Community Up for Retirement Enhancement (SECURE) Act enacted into law in late 2019.

SECURE 2.0 contains dozens of provisions, but one key change is critical to understand. Starting January 1, 2023, the age at which owners of retirement accounts must begin taking required minimum distributions (RMDs) increases to 73 years of age. And starting in 2033, RMDs may begin at age 75.

If you have already turned 72, you must continue taking distributions. But if you are turning 73 this year, we may want to revisit your approach.

SECURE 2.0 was tucked in the $1.7 trillion federal spending bill, so as more people become familiar with the legislation, expect more details to emerge.