Rising bond yields and improving economic conditions led to a choppy week of trading that ended in modest losses for investors.

The first NCAA Division I men's basketball tournament was played in 1939. It had eight teams. Oregon is the first NCAA tournament champion, beating Ohio State for the title.

The term 'March Madness' was first used in reference to basketball by an Illinois high school official, Henry V. Porter, in 1939. March Madness wouldn't become associated with the NCAA tournament until Brent Musberger used it during coverage of the 1982 tournament. 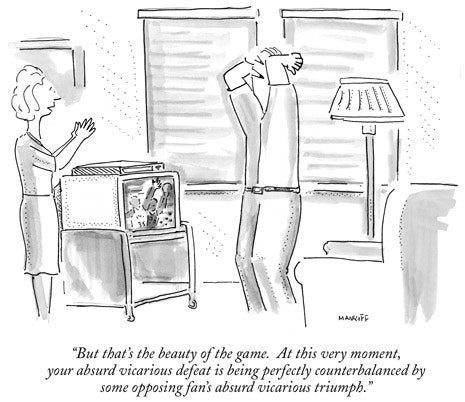 The stock market began the week on a positive note, rising on optimism over the economic re-openings and a decline in bond yields. Technology shares staged a strong turnaround from the previous week.

Markets reversed themselves on Thursday as a surge in yields sent technology and other high-growth stocks lower. During the session, the 10-year Treasury yield moved above 1.75% (the highest in 14 months), and the 30-year Treasury breached 2.5% for the first time since August 2019.

Stocks closed out the week mixed as technology reclaimed some of the previous day's losses.

The Fed restated its commitment to no interest rate hikes through 2023. As expected, the FOMC also voted to continue its monthly bond purchases of at least $120 billion.

FOMC members projected that the economy would grow 6.5% this year, a sharp improvement over its previous estimate of a 4.2% gain. The forecast for the unemployment rate by year-end is 4.5%, down from the current rate of 6.2%. While Fed Chair Powell said that he anticipates inflation rising this year, he expects price increases to be temporary, with inflation staying within the Fed’s 2% target for the next several years.

Couples Who Work Together, Tax Together

As more households decide to start a business, many couples find themselves learning about the tax responsibilities related to that business. There are some things to consider when working together.

Here are a few items to consider:

You should first establish whether you have a partnership business (where both spouses have an equal say in the affairs, services, and capital of the business) or an employee/employer relationship (one spouse substantially controls management decisions). These relationships face different tax situations.

If there is an employee/employer relationship, the second spouse (employee) may be subject to income tax, Social Security, and Medicare.

If there is a partnership relationship, you may need to report the business income on Form 1065, US Return of Partnership Income.

We suggest that you discuss your specific tax issues with a qualified tax professional.