Overcoming a rocky start, stocks rallied into the close of a holiday-shortened week of trading as technology shares staged a powerful recovery and investors reacted positively to President Biden’s infrastructure spending proposal.

Whether it’s dine-in, delivery, take out or homemade, deep-dish pizza satisfies pizza lovers all across the country. This day focuses on the deep crust that holds an amazing amount of sauce and toppings.

In ancient Greece, the Greeks covered their bread with oils, herbs, and cheese which some people believe is the beginning of the pizza. In Byzantine Greek, the word was spelled “πίτα,” pita, meaning pie. A sheet of dough topped with cheese and honey, then flavored with bay leaves was developed by the Romans. The modern pizza had its beginning in Italy as the Neapolitan flatbread. The original pizza used only mozzarella cheese, mainly the highest quality buffalo mozzarella variant which was produced in the area surrounding Naples.

It was estimated in 1997 that the annual production of pizza cheese in the United States was 2 billion pounds. The first United States pizza establishment opened in 1905 in New York’s Little Italy. 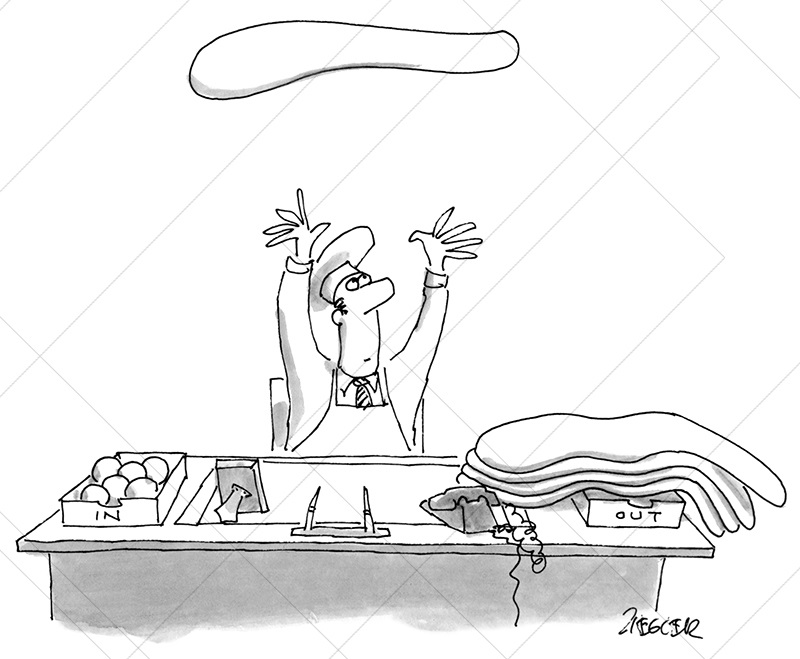 Monday opened with two banks reporting they face losses due to the default of a small U.S. hedge fund. That news, combined with rising yields, higher new cases of COVID-19, and a public warning of new virus variants, started the week off on an unsettled note.

Despite the shaky start, upbeat economic reports helped spark a rally that was paced by gains in the technology sector. The market also reacted positively on Wednesday to the introduction of a $1.9 trillion infrastructure proposal.

Stocks closed out the week with an exclamation mark, with the S&P 500 Index closing above 4,000 for the first time.

A number of large banks saw their share prices fall early in the week, reflecting concerns about their exposure to the hedge fund losses. Meanwhile, investors grappled with whether this was a one-off event or the opening act for additional hedge fund issues. As the week wore on, it appeared the hedge-fund issues were an isolated event.

Social Security has been a fact of retirement life ever since it was established in 1935. We all think we know how it works, but how much do you really know? Here are nine things to pay attention to, and a few that might even surprise you.

The Social Security trust fund is huge. It is estimated to be $2.9 trillion by the end of 2020.

Most workers are eligible for Social Security benefits, but not all. For example, until 1984, federal government employees were part of the Civil Service Retirement System and were not covered by Social Security.

You don’t have to work long to be eligible. If you were born in 1929 or later, you need to work for 10 or more years to be eligible for benefits.

There haven’t always been cost-of-living adjustments (COLA) in Social Security benefits. Before 1975, increasing benefits required an act of Congress; now, increases happen automatically, based on the Consumer Price Index. There was a COLA increase of 1.6% in 2020, but there was an increase of 2.9% in 2019.

Social Security is a major source of retirement income for 64% of current retirees.

Social Security benefits are subject to federal income taxes – but it wasn’t always that way. In 1983, Amendments to the Social Security Act made benefits taxable, starting with the 1984 tax year.

Social Security recipients received a single lump-sum payment from 1937 until 1940. One-time payments were considered “payback” to those people who contributed to the program. Social Security administrators believed these people would not participate long enough to be vested for monthly benefits.

In January 1937, Earnest Ackerman became the first person in the U.S. to receive a Social Security benefit – a lump sum of 17 cents.