Stocks turned lower last week amid the increasing probability of a Fed tapering, mixed economic data, and growing concerns about the economic impact of the Delta variant.

On August 23, 1947, the first Little League World Series championship game - the culmination of a three-day tournament in Williamsport, Pa. - featured teams from Pennsylvania. Before roughly 2,500 fans, Maynard, a team from Williamsport, defeated Lock Haven, 16-7, to win the title at Original Field. Although it is called the "World Series," 11 of the 12 teams in the tournament were from Pennsylvania; the outlier was a team from Atlantic City, N.J.

One of Maynard's stars was outfielder Jack Losch, who became a standout halfback at the University of Miami. Losch was the eighth overall selection in the 1956 NFL draft and played a season for the pre-Vince Lombardi Green Bay Packers before joining the U.S. Air Force. After Losch died in 2004, Little League Baseball named the World Series Team Sportsmanship Award in his honor.

Maynard's run total in the six-inning championship game stood as a record for 40 years. When reflecting on that game for Sports Illustrated in 1997, Charlie Scudder, who co-managed the Marynard team with Harry Berry, said, "I picked 14 kids who could hit."
Nearly the entire Maynard team went on to college, most of them the first in their families to do so, Sports Illustrated reported in 1997. Added the magazine: "...all [the players] seemed to grow from that hot, sweaty August day."

"After winning the semifinal, we went across the street to Bowman Field, where the Williamsport minor league team played," Maynard outfielder Ed Jones told Sports Illustrated. "We were able to have chocolate milk and peanut butter sandwiches in the clubhouse. I said it couldn't get any better than this." 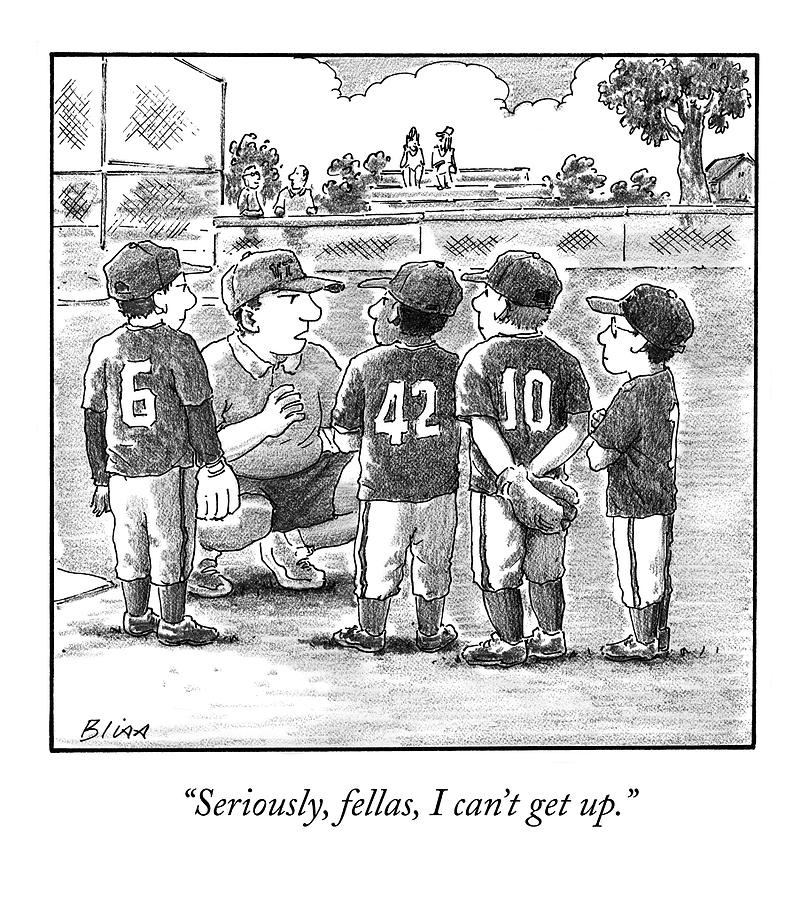 After the Dow Industrials and S&P 500 index climbed to new record highs to begin the week, stocks pulled back amid weaker-than-expected retail sales, festering concerns about the Delta variant, and slowing growth in China.

The stock market retreat accelerated mid-week with the release of the FOMC (Federal Open Market Committee) meeting minutes, which signaled that Fed officials may be ready to begin reducing its monthly bond purchases before the end of the year. Stocks managed to stabilize on Friday, paring some of the week’s losses. Consumer staples, health care, real estate, and utilities were the top-performing groups.

Last week, that chorus grew a bit louder with the release of minutes from July’s FOMC (Federal Open Market Committee) meeting. The precise timing was left undecided, with some officials believing it should begin before year-end, while others thought waiting until the start of the new year was the better choice.

As you get closer to retiring and build your nest egg, we’ll need to ensure the amount you’re tucking away will support the lifestyle you’re dreaming of. From there, you’ll need to make some advantageous decisions so that these pre-retiree years can help your financial independence later. As we continue to work together, here are some things to consider:

Maximized savings - This is the time to evaluate whether you’re on track to having enough. Making catch-up retirement account contributions, reallocating your assets for a less risky portfolio, increasing HSA contributions and downsizing or rightsizing your home
are actions you can put into motion now for a big financial impact later.

Encore career - Will you want or need some type of supplemental income during retirement? You may not need to work, but consider the health and psychological benefits that come from staying active, connected and creative. Another positive is the financial freedom extra cash provides for covering rising healthcare costs or being able to delay taking your social security benefits.

Estate planning - There’s never a bad time to make sure your estate planning documents are up to date. Reviewing them every three to five years and after big life changes is key to keeping control over who your retirement funds will go to if you’re not around, and who can make financial decisions on your behalf.

Healthcare needs - How seriously you take your health and wellness now directly affects your overall physical, emotional and financial wellbeing down the road. It also plays a major role in your potential need for supplemental health insurance and long-term care insurance.

While checking off all these boxes may seem like a lot of work, don’t be overwhelmed. Carving out the time to home in on each of these decisions is entirely possible if you start now, and it can help avoid stress later.