In a quiet week of news, stocks moved lower amid simmering concerns over the Delta variant’s effect on the progress of economic reopening.

Dahl wrote his first book, The Gremlins, for Walt Disney, in 1943, and the story was later made into a Disney film. He wrote several popular adult books, including Someone Like You (1953) and Kiss Kiss (1959), and began writing stories for his own four children in 1960. James and the Giant Peach and Charlie and the Chocolate Factory became bestsellers. He also wrote the screenplay for Charlie (with a title change - the movie was called Willy Wonka and the Chocolate Factory), Chitty Chitty Bang Bang (1968), and a James Bond film, You Only Live Twice (1967). 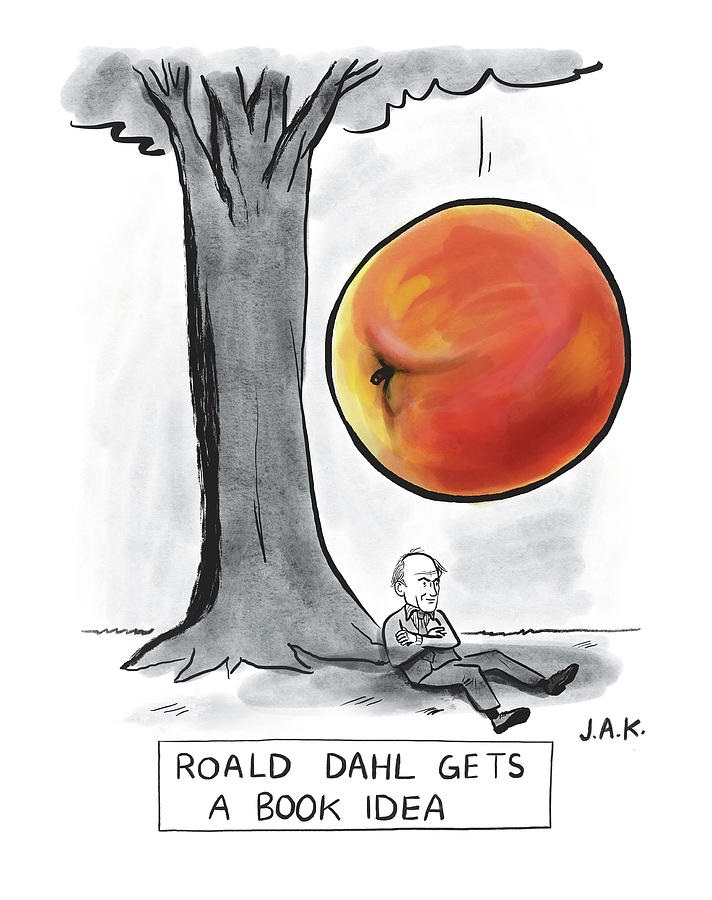 In a holiday-shortened week of trading, markets were choppy as investors grew cautious in the face of a potential Fed tapering decision later this month and the impact of Delta on the economic recovery.

What little news there was, it was decidedly mixed. Job growth showed real strength coming off a shaky employment report the previous Friday, while the Producer Price Index surged by 8.3% year-over-year, representing the largest annual increase since November 2010. The release reminded investors that inflation remained a market risk. Stocks tried to stage a rebound on Friday before sagging to close out the week.

A day later the weekly initial jobless claims fell to a new pandemic low of 310,000, coming in below its four-week moving average of 339,500. Continuing claims fell to their lowest level since March 14, 2020.

Why sell shares when you can gift them? If you have appreciated stocks in your portfolio, you might want to consider donating those shares to charity rather than selling them.

Donating appreciated securities to a tax-qualified charity may allow you to manage your taxes and benefit the charity. If you have held the stock for more than a year, you may be able to deduct from your taxes the fair market value of the stock in the year that you donate. If the charity is tax-exempt, it may not face capital gains tax on the stock if it sells it in the future.

There are several reasons to consider donating highly appreciated stock to a tax-exempt charity. For example, you may own company stock and have the opportunity to donate some shares. There also are potential tax benefits to consider if you donate appreciated securities that you have owned for at least one year.

If you sell shares of appreciated stock from a taxable account and subsequently donate the proceeds from the sale to charity, you may face capital gains tax on any gain you realize, which effectively trims the benefit of cash donation.

When is donating cash a choice to consider? If you provide the charity with a cash gift, there may be some limitations. Cash gifts are generally deductible up to 50% of adjusted gross income. As an example, if a donor in the top 37% federal tax bracket gives a 501(c)(3) non-profit organization a gift of $5,000, the net may be $3,150 with $1,850 realized in tax savings. A donor should also need to consider state taxes in addition to federal.

If you donate shares of depreciated stock from a taxable account to a charity, you can only deduct their current value, not the value they had when you originally bought them.

Remember the tax rules for charitable donations. If you donate appreciated stock to a charity, you may want to review IRS Publication 526, Charitable Contributions. Double-check to see that the charity has non-profit status under federal tax law, and be sure to record the deduction on a Schedule A that you attach to your 1040.

If your contribution totals $250 or more, the donation must be recorded – that is, the charity needs to give you a written statement describing the donation and its value and whether it is providing you with goods or services in exchange for it.

If your total deduction for all non-cash contributions in a tax year exceeds $500, then complete and attach Form 8283 (Noncash Charitable Contributions) to your 1040 when filing. If you donate more than $5,000 of property to a charity, you will need to provide a letter from a qualified appraiser to the charity (and by extension, the IRS) stating the monetary value of the gift(s).

Gifting cash or other assets to an organization is a wonderful opportunity. But keep in mind that tax rules are constantly being adjusted, and there’s a possibility that the current rules may change. Make certain to consult your tax and legal professionals before starting a new gifting strategy.