The Dow Jones Industrial Average gained 0.62%, while the S&P 500 advanced 0.51%. The Nasdaq Composite index was flat (+0.02%) for the week. The MSCI EAFE index, which tracks developed overseas stock markets, ticked higher by 0.20%.

Sir Alexander Fleming was a young bacteriologist when an accidental discovery led to one of the great developments of modern medicine on September 28, 1928. Having left a plate of staphylococcus bacteria uncovered, Fleming noticed that a mold that had fallen on the culture had killed many of the bacteria. He identified the mold as penicillium notatum, similar to the kind found on bread. 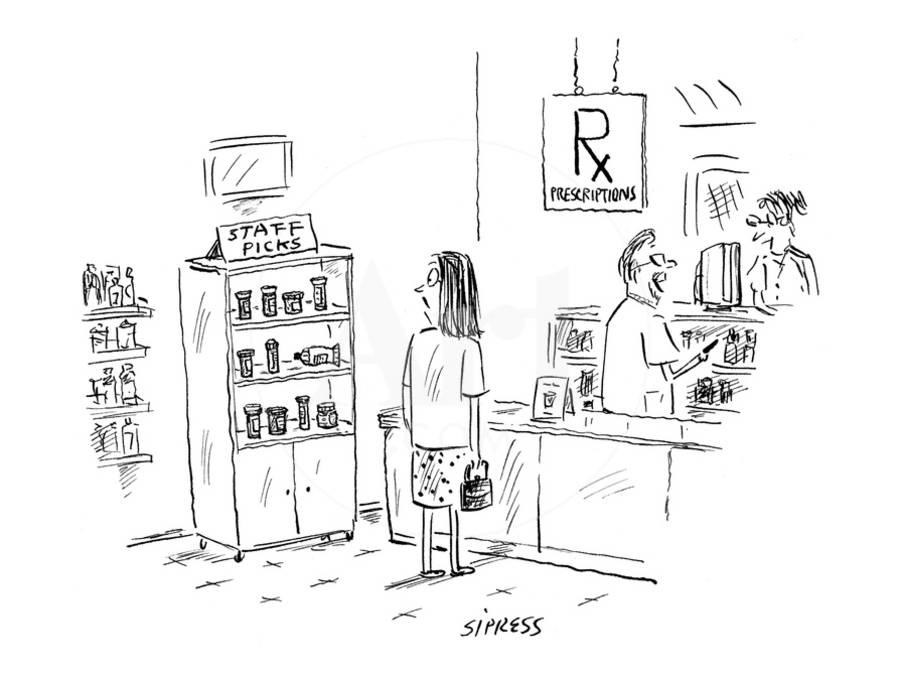 Last week began with a sharp sell-off on contagion concerns that the financial difficulties of a large, debt-laden Chinese property developer could spread to other parts of the global financial system. This added to an existing list of worries that included Delta variant infections, slowing economic activity, debt ceiling brinkmanship in Washington, and Fed tapering uncertainty.

By mid-week stocks bounced back strongly on news that downgraded the risk coming from China and a Fed announcement that its bond purchases would continue, though it did anticipate a moderation in such purchases coming soon. When the dust settled, a week that had appeared set for losses ended in small gains.

The Federal Reserve concluded its FOMC (Federal Open Market Committee) meeting last week, announcing that it may start tapering its monthly bond purchases soon, perhaps as early as November, and could raise rates sometime next year.

Fed Chair Jerome Powell provided further detail in a subsequent press conference, saying that bond purchases may end entirely by the middle of 2022. The support for hiking interest rates also increased, with half of the 18 Fed officials expecting interest rates to be higher by the close of next year, up from just seven who thought similarly in June. The Fed also cut its GDP growth projection to 5.9%, compared with its June estimate of 7%, while raising its inflation forecast from 3% to 3.7%.

Setting up a household budget and sticking to it can be challenging. Impulse shopping doesn’t make it any easier. Credit card debt also is rising. After consumers shed about $130 billion worth of such debt between April 2020 (when it was above $1 trillion) and January 2021 (when it was $961 billion), the amount owed has climbed back up to $998.4 billion, according to the latest Federal Reserve data.

Impulse spending is an issue for many consumers. These tips can help you rein in the habit.

Put more of your money in the accounts where you’re saving for goals, and keep less of it readily available to spend. Often, the hardest part of financial planning is managing a budget and getting cash flows into a surplus. Impulse spending is one of the biggest culprits. It also may be useful to think about why you keep making impulse buys.

Write down your values and making sure your purchases align with them. Sometimes the purchase is made not because you have a strong desire for the item itself but to satisfy an emotional need or relieve stress.

Leave an item in your online shopping cart for at least 24 hours - in the moment, all of those promises you made to yourself about saving may be forgotten. If you are online and see something you’re sure you simply must have, take a deep breath. Let the impulse subside, and see if you still want to purchase it the next day.

Unsubscribe from marketing emails - you won’t be tempted by a 50% off sale if you don’t know about it.

Make it harder for yourself to make unplanned purchases - don’t save your credit cards in the apps on your phone, and consider making purchases with a debit card linked to a checking account you have earmarked for your monthly spending.