The overhang of bumping against the federal debt ceiling was lifted last week with an agreement to extend the debt ceiling through early December, helping propel stocks to a weekly gain.

National Sweetest Day is observed on the third Saturday in October by people of all ages.

National Sweetest Day found its beginnings in a holiday founded by the National Confectioners’ Association in 1916 called Candy Day. On October 14, 1916, candy shops around the country filled newspapers announcing their sweetest treats and delights. Originally designated to be celebrated the second Saturday of every October, the confectioners’ convention in Detroit in May of 1916 made the final resolution. Walter C. Hughes, the secretary of the National Confectioners’ Association, encouraged Americans to patronize their local candy shops, bakers, and druggist for the highest quality confections.

Early advertisements found in Indiana, Minnesota, and Texas newspapers mention the “Sweetest Day of the Year” in reference to Candy Day. However, it was not the official name of the day – not yet.

By 1917 war raging in Europe, and many retailers encouraged patrons to “Get one for yourself and one for the boys overseas!”

Then in April of 1918, the United States officially entered the war in Europe, and with that came rationing. Sugar, as well as many other commodities, became scarce. Sponsors shelved the holiday just as it was starting to see such success.

Sweetest Day of the Year Returns

With the end of the war in 1919, sweetness returned to October. So sweet, in fact, Candy Day became an entire week. Then in 1923, the day kicked into the full charitable swing. Sweetest Day’s theme of charity and giving became apparent in 1921. At the time, four Michigan confectioners united with the Red Cross. Those confectioners included the Detroit Retail Confectioners, Detroit Wholesale Confections Club, Detroit Jobbing Confectioners Association, and the Michigan Confectioners Club. Together, they distributed thousands of bags of candy to hospitals, orphanages, shelters, and homes across Michigan. The celebration also included 100 regulation army target balloons, which dropped coupons worth a box of candy.

In 1929, Sweetest Day settled into its current home, the third Saturday in October. 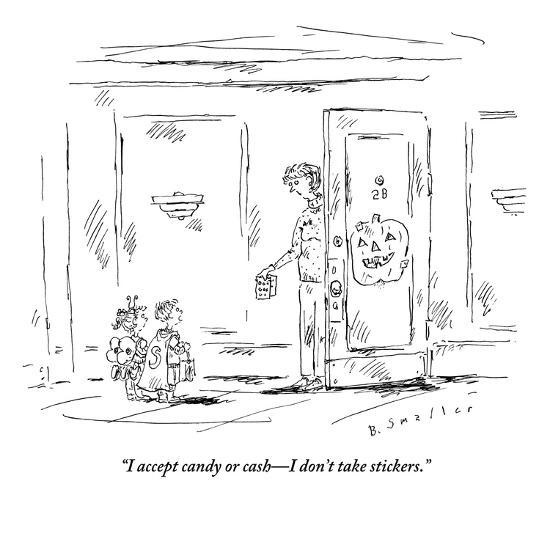 After suffering losses on concerns over delays with raising the federal debt ceiling, stocks rebounded as the Senate moved toward finalizing a debt ceiling agreement. While the agreement is only a short-term solution, it was enough to embolden investors to buy stocks.

The week’s rally ran out of gas on Friday, however, on a surprisingly weak employment report. Though the debt ceiling was the dominant concern in the markets last week, the market grappled all week with the headwinds of higher energy prices, rising bond yields, inflation, and less robust economic growth.

Employment remains a confusing and unpredictable element of this post-pandemic economic recovery. Automated Data Processing’s employment report showed private sector jobs rose by a robust 568,000. This hiring surge may have been aided by the end of extended unemployment benefits and the return of children to school.

This improving labor outlook was reinforced the following day as weekly initial jobless claims fell below their four-week moving average, while continuing claims fell by nearly 100,000. The employment report on Friday was a different story. The economy added a disappointing 194,000 jobs, making September the slowest month for job growth this year. The unemployment rate declined to 4.8%, while an increase in wages generated inflation worries.

On Aug. 14, 1935, President Franklin D. Roosevelt signed the Social Security Act to help fight unemployment and guarantee income for retirees. While Roosevelt acknowledged the limitations of the act, saying, “We can never insure 100 percent of the population against 100 percent of the hazards and vicissitudes of life,” the goal was to prevent older Americans from living in poverty.

Many Americans now think that retirement automatically happens when they reach age 65. Not necessarily. While some can afford to retire earlier, others may want to work longer to save more. Regardless of when you want to stop working, you may want to consider delaying taking Social Security benefits if possible.

Baby boomers (those born between 1943 and 1954) are eligible for full Social Security benefits at age 66, but they can begin claiming a lower amount at age 62. Those who wait to apply for Social Security benefits until age 70 can receive up to 8 percent more per year, which could almost double their monthly benefit income. Potentially the worst possible outcome is for those who claim their benefits before reaching full retirement age, but then return to the workforce; they risk having their benefit reduced from claiming early, and then even further if they earn too much when they work again.

Instead of waiting to decide what to do at age 65, take the time now to practice and examine your budget options so you can be sure to make the most of your benefits.