The Dow Jones Industrial Average picked up 4.02%, while the S&P 500 advanced 3.82%. The Nasdaq Composite index gained 3.61% for the week. The MSCI EAFE index, which tracks developed overseas stock markets, rose 2.74%.

Amundsen, born in Borge, near Oslo, in 1872, was one of the great figures in polar exploration. In 1897, he was first mate on a Belgian expedition that was the first ever to winter in the Antarctic. In 1903, he guided the 47-ton sloop Gjöa through the Northwest Passage and around the Canadian coast, the first navigator to accomplish the treacherous journey. Amundsen planned to be the first man to the North Pole, and he was about to embark in 1909 when he learned that the American Robert Peary had achieved the feat.

Amundsen completed his preparations and in June 1910 sailed instead for Antarctica, where the English explorer Robert F. Scott was also headed with the aim of reaching the South Pole. In early 1911, Amundsen sailed his ship into Antarctica’s Bay of Whales and set up base camp 60 miles closer to the pole than Scott. In October, both explorers set off - Amundsen using sleigh dogs, and Scott employing Siberian motor sledges, Siberian ponies, and dogs. On December 14, 1911, Amundsen’s expedition won the race to the Pole and returned safely to base camp in late January.

After his historic Antarctic journey, Amundsen established a successful shipping business. He later made attempts to become the first explorer to fly over the North Pole. In 1925, in an airplane, he flew within 150 miles of the goal. In 1926, he passed over the North Pole in a dirigible just three days after American explorer Richard E. Byrd had apparently done so in an aircraft. In 1996, a diary that Byrd had kept on the flight was found that seemed to suggest that the he had turned back 150 miles short of its goal because of an oil leak, making Amundsen’s dirigible expedition the first flight over the North Pole. 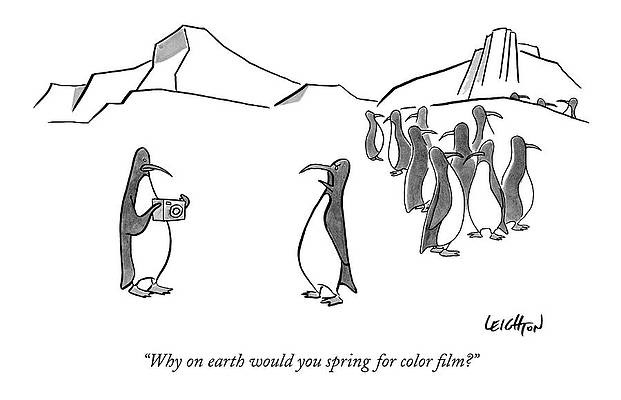 Though much is still unknown about the Omicron variant, reports of potentially milder health effects and the efficacy of booster shots ignited optimism that its economic impact would be less severe than originally feared.

Stocks rallied higher each of the first three days, with strong gains in many of the reopening stocks, such as airlines, travel and leisure, financials, and energy. The performance of high-valuation growth companies was a bit more erratic as they rose and fell sharply throughout much of the week. Weakening Thursday, stocks turned higher on Friday despite a hot inflation number, pushing the S&P 500 to a new record high.

November’s Consumer Price Index (CPI) came in at a nearly 40-year high, rising 0.8% from the previous month and 6.8% from a year ago. It is the 6th-consecutive month that inflation has exceeded 5%. Core inflation (excluding the more volatile food and energy prices) came in lower, but still posted its sharpest jump since 1991.

Economists have attributed this elevated inflation rate to strong consumer demand, a shortage of goods due to supply chain constraints, and strong wage growth. How long this high level of inflation persists is unknown, but the Fed has begun considering policy steps to manage it.

Staying put for 2022 are traditional Individual Retirement Accounts (IRAs), with the limit remaining at $6,000. The catch-up contribution for traditional IRAs remains $1,000 as well.

Another increase was for SIMPLE IRA Plans (SIMPLE is an acronym for Savings Incentive Match Plan for Employees), which increases from $13,500 to $14,000.

If these increases apply to your retirement strategy, you may want to make some adjustments to your contributions. Feel free to call my office if you have any questions on this topic.