The Dow Jones Industrial Average fell 1.68%, while the S&P 500 dropped 1.94%. The Nasdaq Composite index tumbled 2.95% for the week. The MSCI EAFE index, which tracks developed overseas stock markets, managed a gain of 0.47%.

On December 25, 1971, Garo Yepremian boots a 37-yard field goal in the second overtime of an AFC playoff game to give the Miami Dolphins a 27-24 win over the Kansas City Chiefs in the longest game in NFL history. Game time elapsed for the Christmas contest: 82 minutes and 40 seconds.

The loss was devastating for the Chiefs, who got a remarkable performance from Ed Podalak, a largely unheralded running back. He finished with 350 all-purpose yards, an NFL record for a playoff game.

Said Chiefs coach Hank Stram: "It's a shame to fight that hard, play that well with them and not win."

Yepremian was confident he would make the winning kick. "I thought when we were driving I could make anything under 50 yards," he said. "On the sideline I was dying to get a chance to kick [the winning field goal]."

With the win, the Dolphins advanced to the AFC Championship Game, which they won against the Baltimore Colts, 21-0. Two weeks later, however, Miami lost in the Super Bowl, 24-3, against the Dallas Cowboys.

Miami bounced back the next season, finishing 17-0—the only perfect record in NFL history. In the Super Bowl, the Dolphins beat Washington, 14-7. 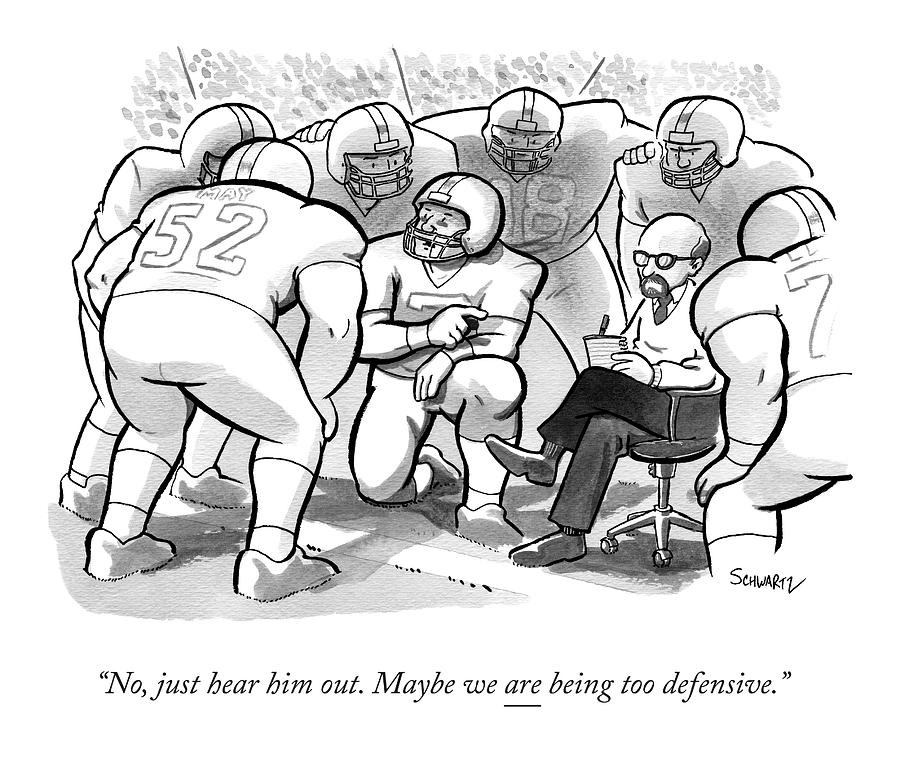 From Uncertain to Unsettled

Stocks weakened ahead of Wednesday’s Federal Open Market Committee (FOMC) meeting as investors weighed how aggressive the Fed might be in reversing its easy-money policies. Investor sentiment was further dented by disappointing economic data. Retail sales fell short of expectations and a year-over-year jump of 9.6% in producer prices reflected price pressures that may translate into higher future consumer prices. It was the highest percentage increase since records started in 2010.

The market initially responded well to the FOMC announcement on Wednesday afternoon, but became unsettled into Thursday and Friday over a tighter monetary policy and Omicron concerns.

After the FOMC meeting, the Fed announced a plan to quicken the tapering of its monthly bond purchases. It plans to double the rate from $15 billion a month (announced in November) to $30 billion a month, effectively putting an end to asset purchases by March 2022. The Fed also signaled that as many as three rate hikes may be coming in 2022.

The Fed cited elevated inflation and an improved labor market as justification for the pivot from its pandemic-related, easy-money policies. Reflecting the persistence of higher-than-anticipated inflation, the Fed raised its previous inflation estimates for this year and 2022.

Medicare can be complicated to sort through, there are many options and choices available to suit different needs. To make it simpler, the program has been broken down into four basic parts. As you think about how Medicare will cover your health care needs, one of the major decisions will be whether to enroll in federally run Original Medicare or select a Medicare Advantage plan, the private insurance alternative.

For most individuals, knowing which parts to enroll in can be difficult to determine so here is an overview of each plan:

Part C – Medicare Advantage: Medical Health Plans for purchase through private insurers that contracts with Medicare to provide at least all of the services provided in Part A and B with additional offerings such as dental, vision, hearing, or prescription drug coverage. The coverage and cost vary from plan to plan.

Part D – Prescription Drug Plan: Drug insurance plans purchased through private insurers designed to help cover the cost of prescription medications. What types of medications are covered are determined by a formulary published by the federal government that is subject to change every year. Part D plans cover both generic and name-brand medications, with limitations. Some medications aren’t covered, in that event, an exception can be filed but there is no guarantee it will be granted.

The key to Medicare is to determine the Medicare coverage choices that work for your health care needs and budget. If you have questions on planning for your retirement health care costs, please don’t hesitate to reach out. We’re always here to answer your questions or address your concerns.